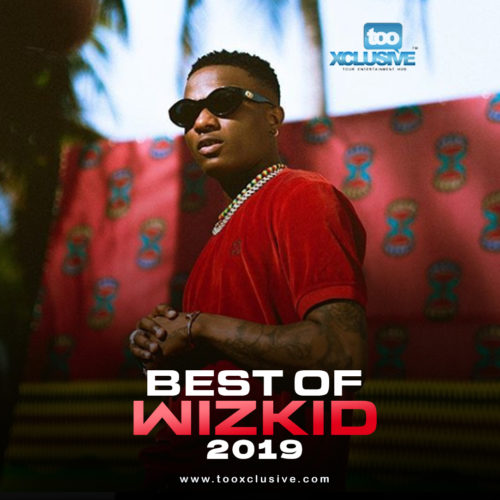 Wizkid aka Starboy held 2019 with a good outing. At the beginning of the year he went on break after a fantastic and hectic 2018 show year. Around the first quarter of 2019 he came with a joint record with music influencer Larry Gaaga titled ‘Low‘ and subsequently got on some of his favourite artiste songs.

After the first half of 2019, Wizzy came with the announcement of his first single ‘Joro‘ but later surprised his fans with the release of ‘Ghetto Love‘ before the initial single. Wizkid in 2019 heard his Starboy fest show in Paris, Manchester and then The 02 Arena, London. He rounded the StarboyFest carnival at his city, Lagos in December. Before then the end show he surprised everyone with the ‘SoundMan Vol.1‘ (which had; ‘Mine‘, ‘Jam‘, ‘Ease Your Mind‘, ‘Cover Me‘ among others) EP and called 2019 and end with the visuals to ‘Blow‘ of the EP.

YOU MAY ALSO LIKE  BE SINCERE!! If You Have An Appointment With Dangote And Pastor Adeboye, Same Day & Time – Which Would You Go?

YOU MAY ALSO LIKE  BBNAIJA:- “You All Are Winners To Me” – Tacha Says In New Emotional Notes To The Last 5 Housemates

The post Best Songs Of “Wizkid” 2019 appeared first on tooXclusive.