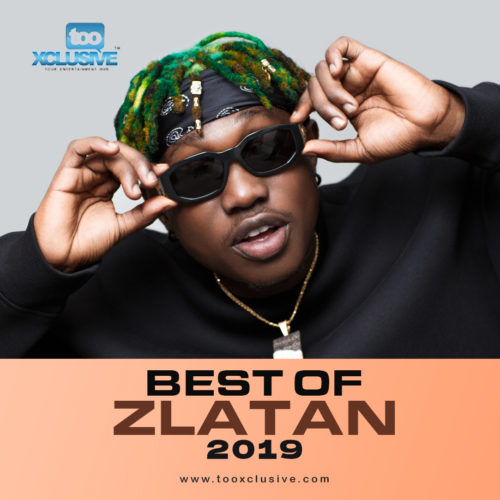 Omoniyi Temidayo Raphael popularly known as Zlatan is no doubt one of the fastest rising artist in Nigeria music industry. He got known in the industry when he released the song titled “My Body” where he featured Olamide. The song went viral when a video of Davido dancing to the song surfaced on the internet, that also marked the genesis of his friendship with Davido. His popularity boosted with the advent of the song “Able God“, in 2018 a massive hit song by Chinko Ekun which also featured Lil Kesh.

Shortly after that, he dropped a song titled “Zanku” which was accompanied by a crazy new dance routine of the same name.  Towards the end of 2018, Zlatan as he is fondly called, dropped another song titled “Osanle” in which he featured Davido. Not also leaving out “Killin Dem” alongside Burna Boy. These songs and the new dance which had the whole street vibing to it and the industry shaking brought him into 2019 with high regards, huge light and much love.

YOU MAY ALSO LIKE  247E!news: Is 2016 the year famous Nollywood actress Genevieve Nnaji walks down the aisle?

He earned himself lot of features with Top A list artistes and music influencers. His life turned around real good and also earned international recognition with tours.  Zlatan rounded up the year with his concert which took place at federal Palace hotel, Victoria Island, Lagos which was Themed #ZTTW (Zanku to the world)

Below are his best songs and features for 2019…

You feel to tell us your own Best of Zlatan 2019 in the comment section or add up to the list below.

The post Best Songs Of “Zlatan” 2019 appeared first on tooXclusive.