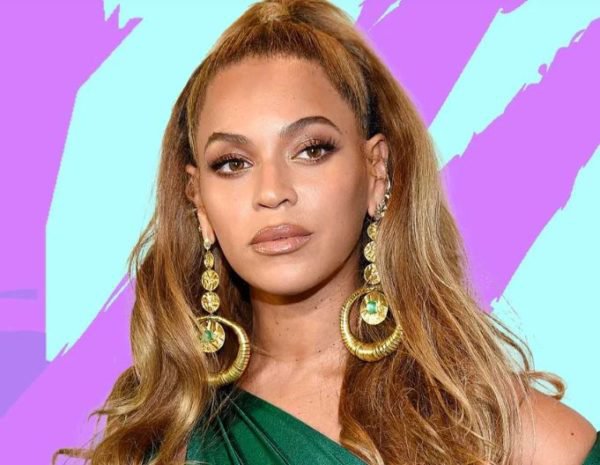 Beyonce has decided to lend her support to the victims of the Texas winter storm.

This is coming after the state witness heavy winter storm causing electricity to go off for days.

It got really bad, many were caught on footage lining up to fetch water from a borehole.

Well, their light has been restored but a lot of damages have been caused during the period.

However, Beyonce has opened her heart and wallet to lend a helping hand.

She decided to team up with Adidas and Bread of Life Inc to donate $1 000 (around R14 000) to individuals financially affected by the storm.

According to report, the winter storm has claimed the lives of at least 34 people, 20 of whom are Texans.

Many took to their social media to appreciate Beyonce for her good deeds.

Visit @BreadoflifeH for more information on assistance.
We send our prayers to those impacted by the winter storm. pic.twitter.com/Tqpf7kxmij