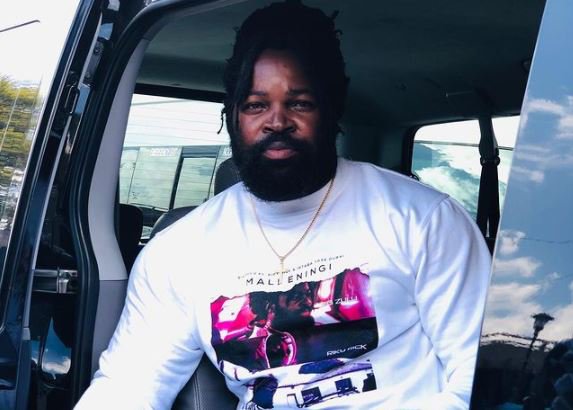 Big Zulu shared he is cooking something up .

The star took to his social media to announce that he is working on a new album for the ‘Nkabi Nation’.

Although he did not reveal the date of its release but many of his fans are so proud of his hardwork.

Big Zulu is still basking in the success of his record Imali Eningi. Big Zulu has recently hit six million views on YouTube for the music video.

The ladies love him and his ‘Nkabi Nation’ has been showing him overwhelming support in the last few weeks.

Taking to Twitter, Big Zulu shared that he is working on a new album for his fans.

He posted a picture of himself with a few producers in an indoor studio cooking up some new music.

YOU MAY ALSO LIKE  Nigeria’s Unemployment Rate Rises To 27.1%