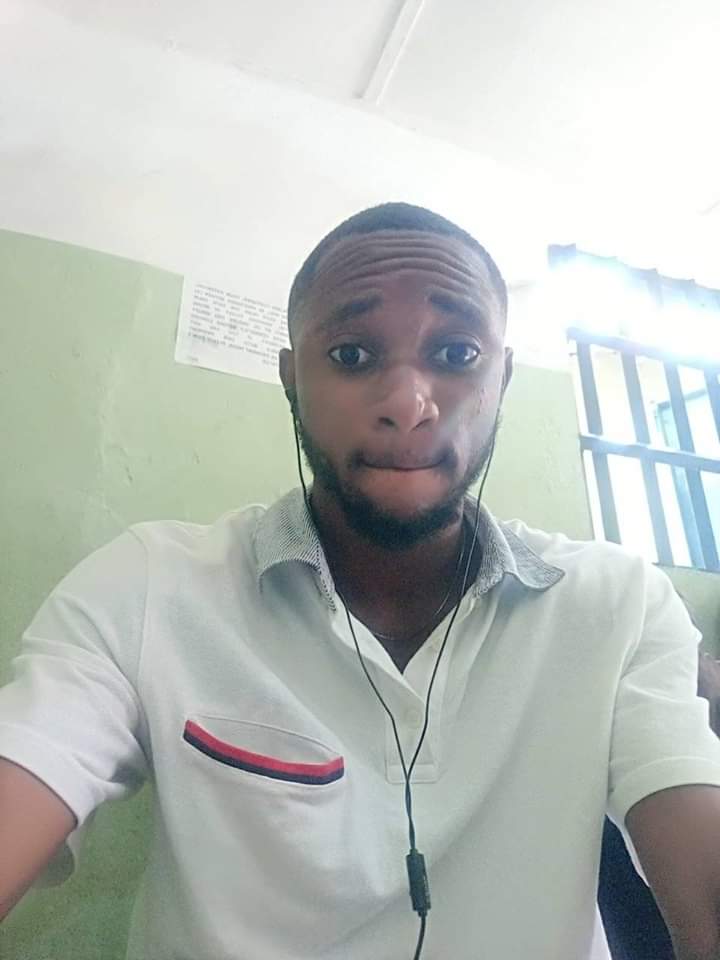 The renew cult war in Calabar, the Cross River State capital has claimed about three lives in the last past few days, sources report.

Recent killings has been recorded at Jebbs, Mayne Avenue, among other locations. The shocking part about this killings comes with ‘beheading.’

One of the many killed has been identify as Victor Edem.

Victor Edem was murdered in cold blood on Wednesday at a gas filling shop where he works.

According to findings by Brainnews, Victor is said to be the only child of his parent.

The current clash is between two cult groups in the state, klanks men and the .

As at press time, it is not ascertain which cult group the victim belongs or which group killed him.