Controversial socialite, Okuneye Idris, popularly known as Bobrisjky was allegedly arrested by the police on Monday over the sum of N665,000 he allegedly owed to a boutique.

According to an eyewitness, the arrest was due to the fact that he breached an endorsement agreement between the two parties.

He was, however, later granted bail after he reportedly signed an undertaking to pay N300,000 and pay the balance later on. 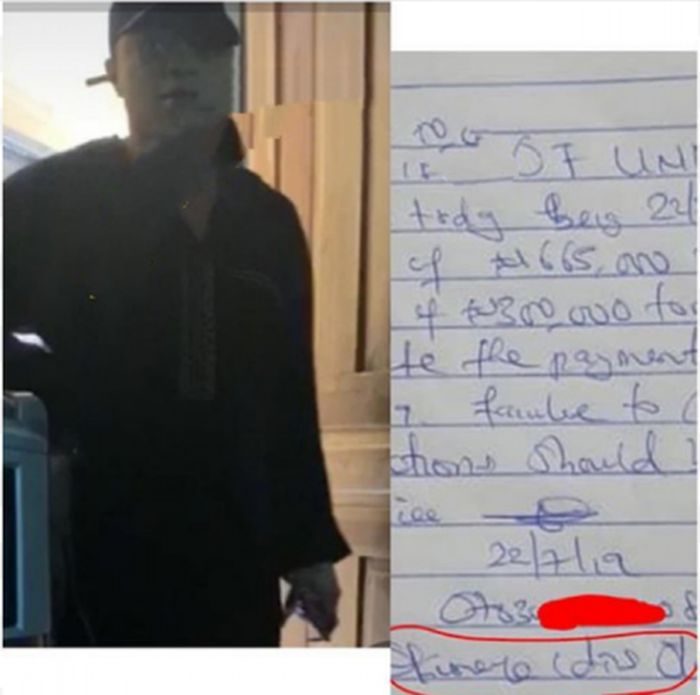 He is currently under fire on social media:

Lol bobrisky is now broke, someone that brags about making a million naira everyday ! See eh this life , be humble o !!!!! You’re not God!