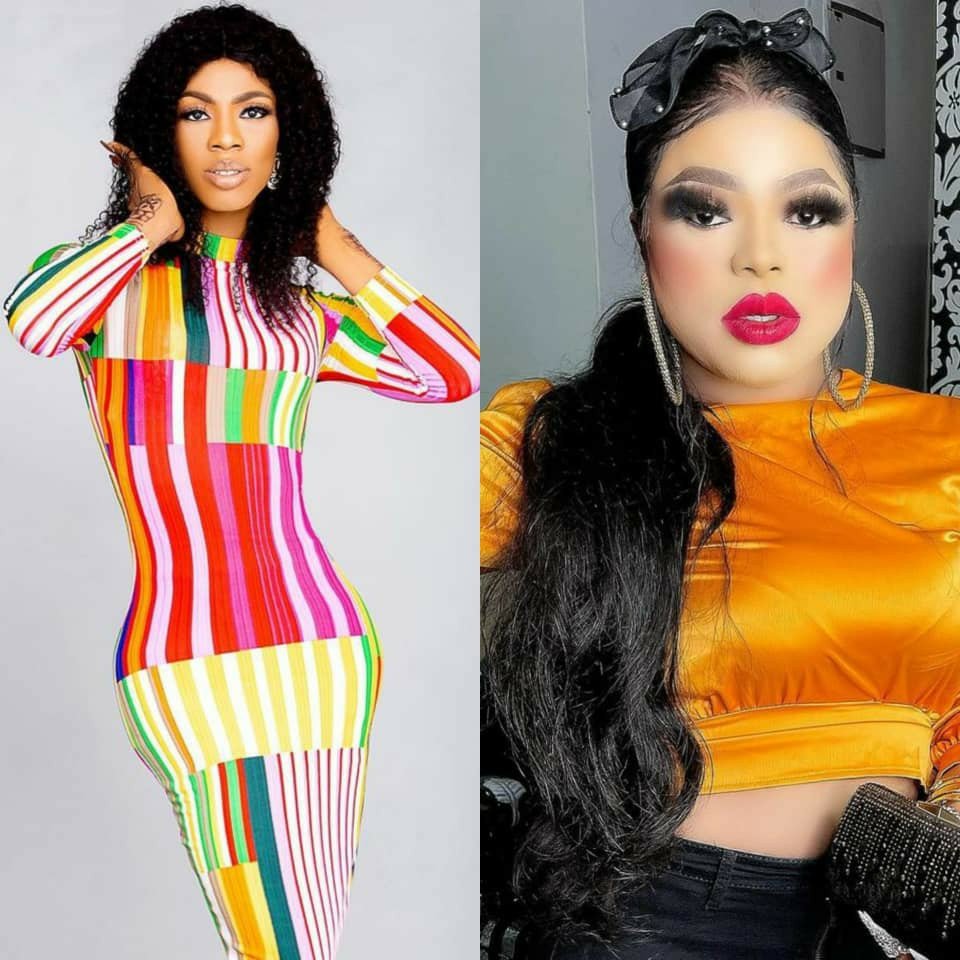 On Friday January 15, two Nigerian crossdressers James Brown and Bobrisky were at loggerheads about who is more original.

James brown called Bobrisky out on social media stating that Bob sent him a direct message on Instagram asking him to stop copying his content. He also alleged that Bobrisky threatened to kill him Read here.

Bobrisky responded threatening to arrest James for the call out video and James fired back stating that he isn’t afraid to go to jail as he’s been there before.

Few hours after James responded to Bobrisky’s threat, his Instagram page of over 182k followers got deactivated and this prompted other IG users to point accusing fingers at Bobrisky. They accused him of reporting James’s page until it was deactivated.

YOU MAY ALSO LIKE  Trump speaks with Buhari on telephone, promises to help Nigeria in the fight against Covid-19

Bobrisky has since responded to the allegation and has denied having anything to do with James’s page being deleted.

”All of you must tell me you love me o ! As for u James brown, I love you regardless you are just a baby. Mama still love you. Secondly I need to clear d air, if I ever know about anyone account deleted let God judge me and repay me with evil. I have d purest heart ever !!!!! I can fight with you but not to wish you bad.

Pray nobody will accuse of wat you don’t know dis year, that prayer is deep. People will just sit down and accuse you wrongly, pls have a little of conscience sometime. Ever since have joined ig have never reported anybody page before. Those of you accusing me continue, very soon they will accuse of you of what you know nothing about” 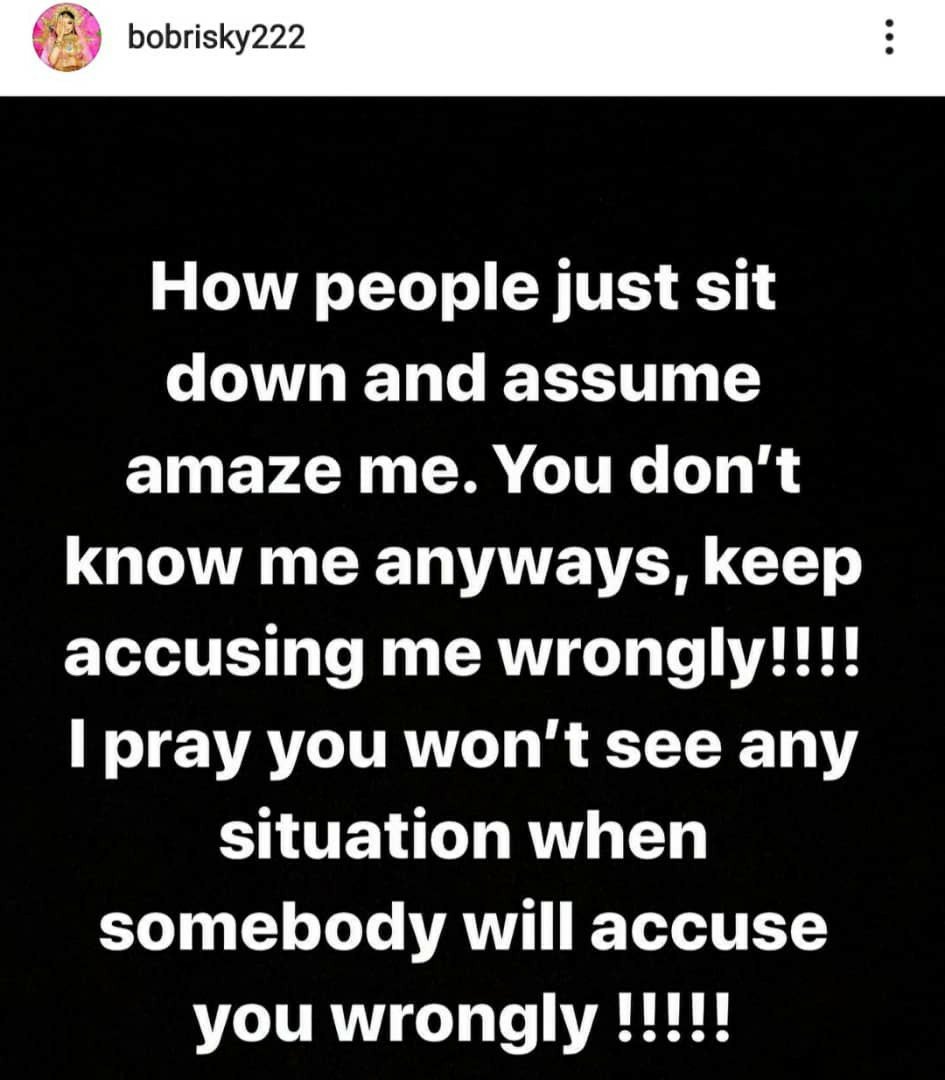 The post Bobrisky reacts as James Brown’s Instagram page gets deactivated few hours after their Brawl appeared first on .