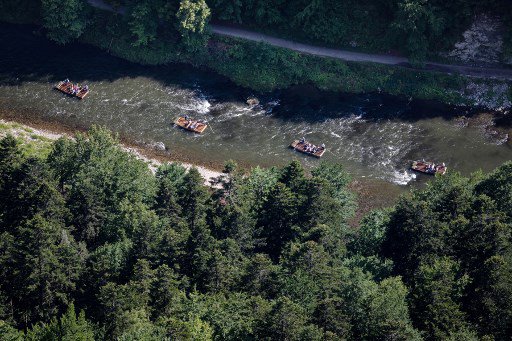 Fun time turns sour as river guide dies during a rafting excursion on the Storms River in the Eastern Cape.

Over the weekend, nine people including two river guides and seven guests did not return from a paddle on raft excursion on time.

It was later discovered that two river guides fell into the upriver.

According to the National Sea Rescue Institute (NSRI), the accident happened on Saturday evening.

NSRI on Monday quoted reports that stated that two river guides fell into the water at the further upriver.

They were reportedly recovered by a group who performed first aid CPR for both guides but one was not revived.

The body of the 31-year-old river guide was left at the upriver.

YOU MAY ALSO LIKE  Amo Chidi celebrates daughter, Reitumetse: “Motherhood has taught me to take in everything”

On Sunday, an operation to recover the body of the river guide was conducted by the police diving unit, SANParks rangers and government forensic pathology officials.

“An operation to recover the body of the deceased man was arranged and took place from first light on Sunday morning. ”

“The body of the man has been taken into the care of Eastern Cape Government Health Forensic Pathology Services and police have opened an inquest docket,” said Lambinon.

The NSRI conveyed its condolences to the family and friends of the deceased man.