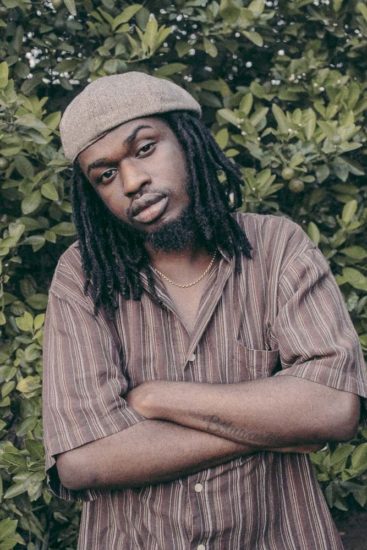 Nigerian singer, Bolaji Ojodukan otherwise known as BOJ, has gitten rid of his trademark dreadlocks that’s been known with him since the time we can’t remember.

He has now debuted a fresh low cut that makes him looks strange now but not weird because the new style fits him quite well but then, he’s like a stranger to us all because we can’t picture that BOJ dreads anymore.

Taking to his Instagram page, the singer shocked his followers as he shared snaps of his new look, and also a picture of the dreads he cut off.

Sharing the photos, he wrote; 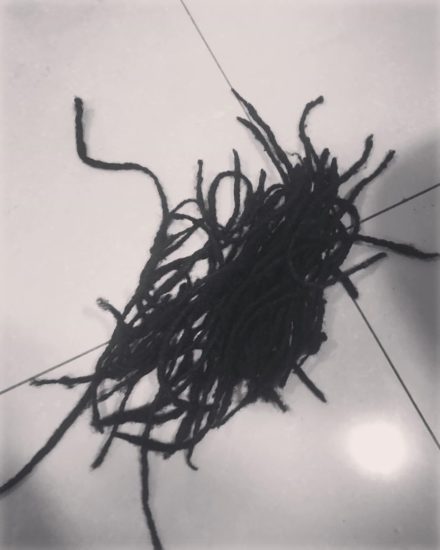 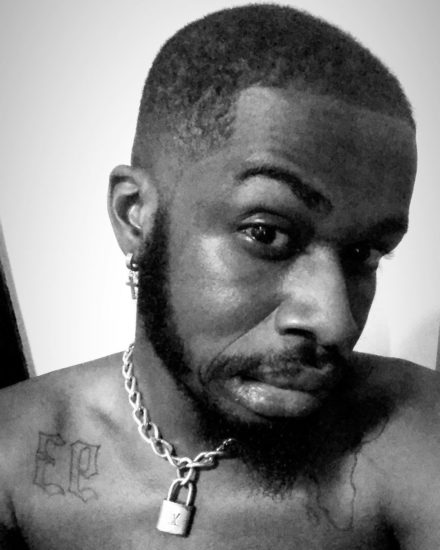