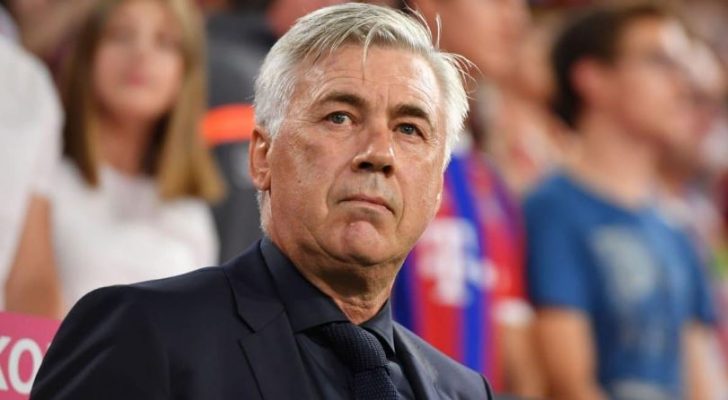 The Italian was sacked as Napoli manager and replaced by Gennaro Gattuso last week.

He has been a target for Everton’s majority shareholder Farhad Moshiri and chairman Bill Kenwright since Marco Silva’s departure.

Ancelotti won the Premier League, the FA Cup and the Community Shield during his tenure at Chelsea from 2009 until 2011.

The 60-year-old has lifted three Champions League trophies over the course of his managerial career.

Sky Sports reports that Ancelotti is Everton’s No 1 choice to become their new manager and current interim boss Duncan Ferguson would remain as part of the first-team coaching staff, should the Italian be appointed.