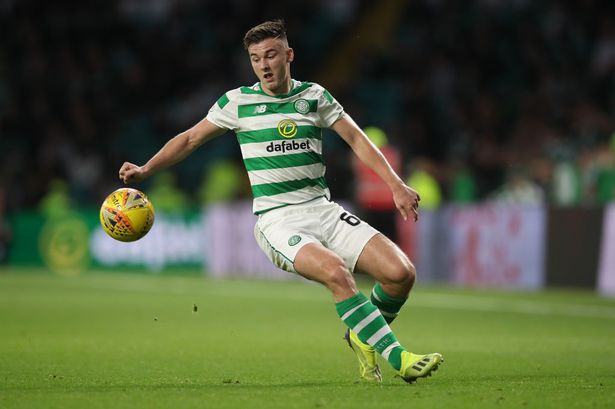 The Premier League club have already had two bids rejected by the Scottish champions but a deal has been struck for the 22-year-old.

Tierney will now travel south to discuss personal terms ahead of the English top flight transfer window closing at 5pm on Thursday.

He last played for Celtic on May 4 due to injury.

YOU MAY ALSO LIKE  Transfer: Mourinho finally reveals his future plan

“I don’t know anything. I’ve said the last few days it wouldn’t surprise me [if Arsenal came back in for the player].

“If he goes, he goes with everyone’s best wishes. He’s an outstanding talent and a great kid.”