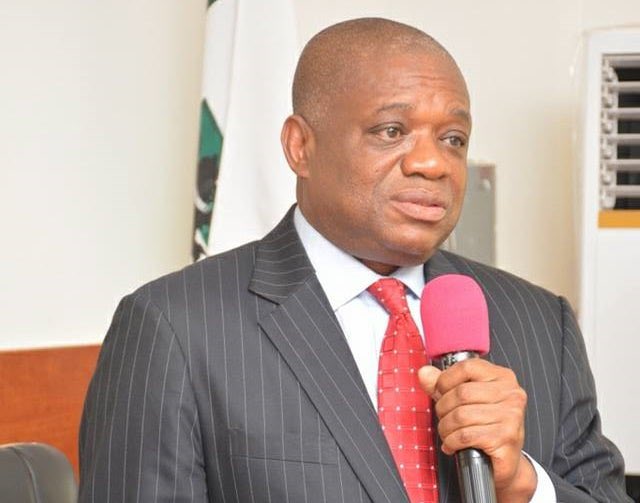 The agency said this was to ensure that the properties were not dissipated, following the December 5, 2019 order of Justice Muhammed Idris of the Federal High Court in Ikoyi, Lagos, which directed that Kalu’s company, Slok Nigeria Limited, should be wound up and all its assets forfeited to the Federal Government.

The EFCC spokesman, Wilson Uwujaren, disclosed in a statement in Abuja on Saturday that the properties marked by the commission include The SUN newspaper and Slok Nigeria Ltd.

YOU MAY ALSO LIKE  Days after he was asked to be removed as the patron of AGN, Sen. Abbo donates $1k to Nollywood

Kalu, who is the senator representing Abia North in the National Assembly, had been arraigned alongside Slok Nigeria Ltd. and Udeh Udeogu, his THEN Director of Finance and Accounts at the Abia State Government House, over an amended 39-count bordering on conspiring and diverting the sum of N7.65bn from the coffers of the state.

The ex-governor was subsequently convicted and sentenced to 12 years in jail. 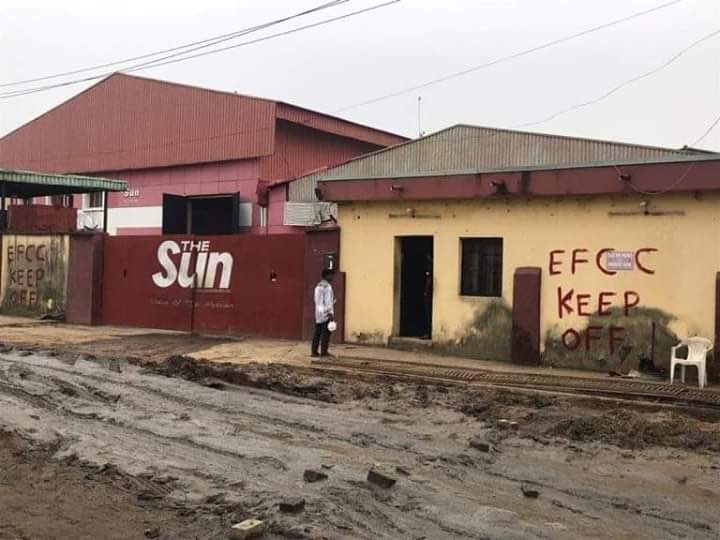 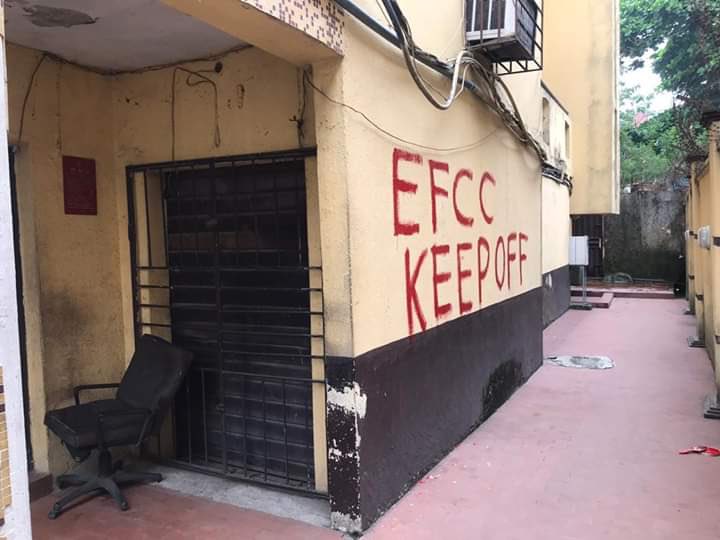 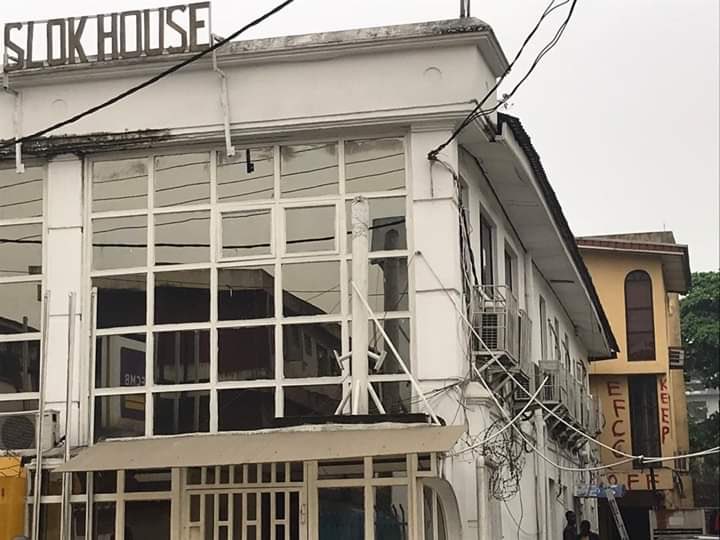