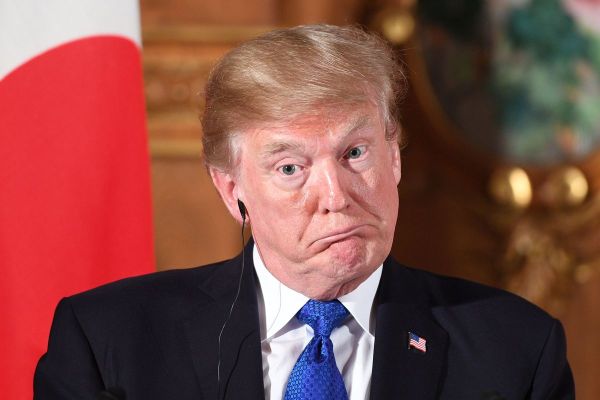 President Donald Trump was impeached by the U.S. House of Representatives Wednesday night, becoming only the third American chief executive to be formally charged under the Constitution’s ultimate remedy for high crimes and misdemeanors.

The historic vote split along party lines, much the way it has divided the nation, over a charge that the 45th president abused the power of his office by enlisting a foreign government to investigate a political rival ahead of the 2020 election.

The House then approved a second charge, that he obstructed Congress in its investigation. The articles of impeachment, the political equivalent of an indictment, now go to the Senate for trial.

YOU MAY ALSO LIKE  Tacha And Teebillz Relationship Will End In Tears – Nigerian Writer, Isi Bewaji Writes An Open Letter

If Trump is acquitted by the Republican-led chamber, as expected, he still would have to run for reelection carrying the enduring stain of impeachment on his purposely disruptive presidency.

“The president is impeached,” Pelosi declared after the vote.

She called it “great day for the Constitution of the United States, a sad one for America that the president’s reckless activities necessitated us having to introduce articles of impeachment.