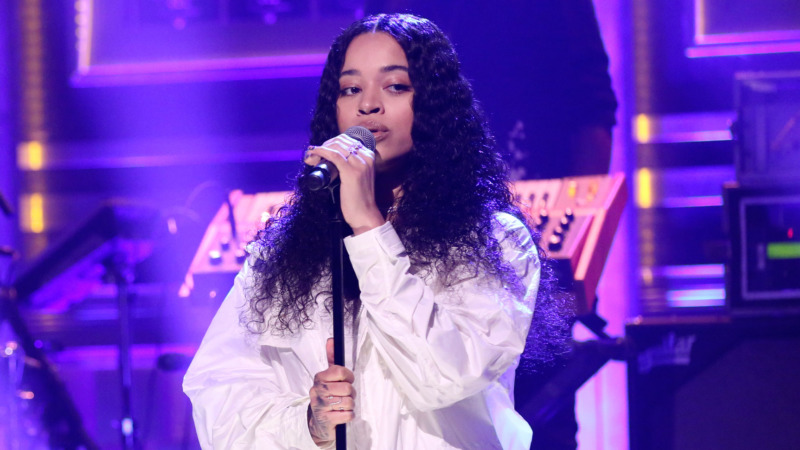 British singer, Ella Mai has spoken about her collaboration with Wizkid for his forthcoming “Made In Lagos” album.

A few days ago, Wizkid had taken to his Instagram page to announce that his highly anticipated album, “Made In Lagos” would be released on the 16th of July, 2020. The singer went on to list out producers and artistes on the project and the likes of Ella Mai, Damian Marley, HER were included.

During a Twitter question and answer session, one of her fans asked if she was excited to have worked with Wizkid. “On a scale of 1-10, how excited were you for the wizkid collab?” She then responded saying she was extremely excited that she loves the song because its a vibe. “extremely excited. I love the song! its a vibe!”

On a scale of 1-10, how excited were you for the wizkid collab?

The post British Singer, Ella Mai Speaks On Working With Wizkid For “Made In Lagos” appeared first on tooXclusive.