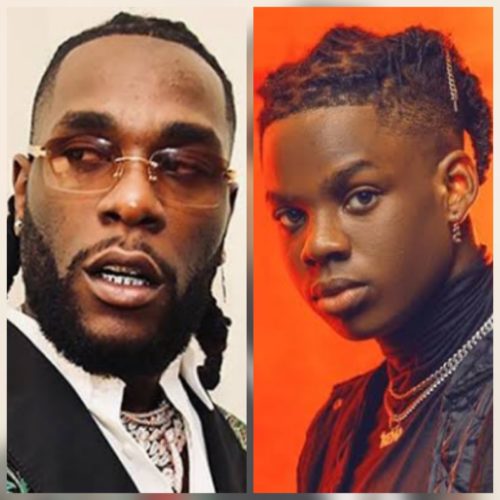 It seems former US president, Barrack Obama has been opened to listening to some Afrobeats record in 2019.

The American who seems like a music enthusiast some months back put Mavin Records teenage music sensation, Rema, on his list of artistes to listen to while on a summer vacation with his wife, Michelle. This move made a lot of people sing the praises of Rema, commending him for putting his name on the international scene just within a short space of existence in the Nigerian music industry.

Barrack Obama has yet again given Nigerians/Africans another reason to strongly believe he has found Afrobeats to be a truly appealing genre in 2019 as he names Burna Boy and Rema’s songs among his favourite songs of 2019. Obama put “Anyboy” and “Iron Man” on his list as he seems to have enjoyed them all through the year.