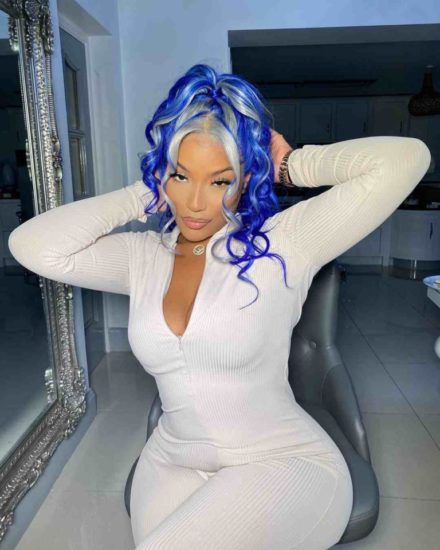 The singer who is the girlfriend to the self-acclaimed African Giant, Burna Boy, released the single in late 2020 which made a hit in the music industry.

YOU MAY ALSO LIKE  LET’S TALK! Can You End An Argument With Someone In Three Words

Sharing the music art via Instagram, Stefflon Don noted that the remix of ‘Can’t Let You Go’ features Tiwa Savage and Rema.