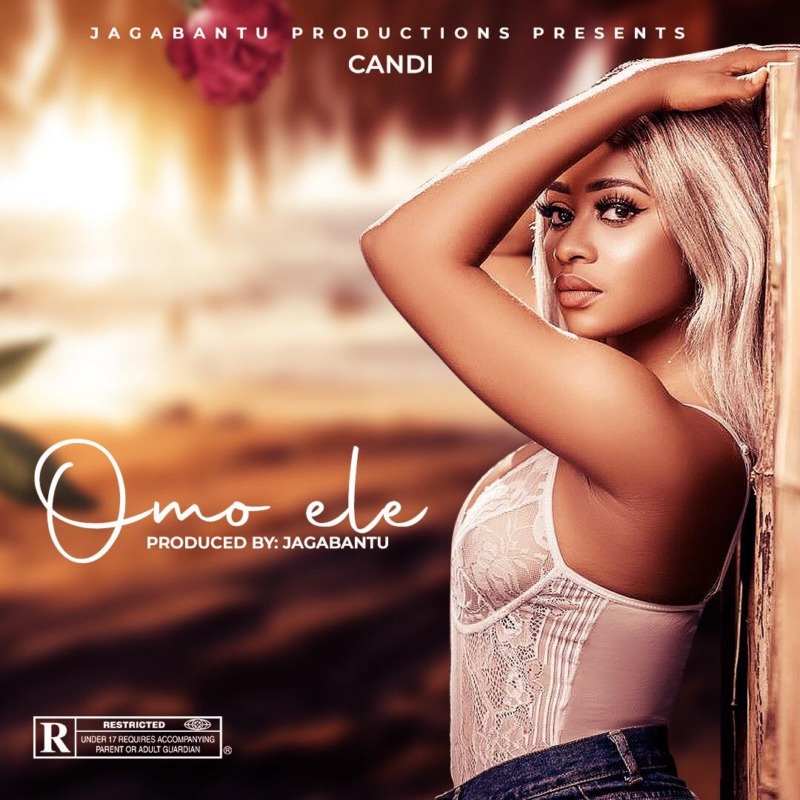 Williams Chinyere Abigeal aka Candi, is a fast-rising Nigerian singer, songwriter & model who was born in Ondo State but currently based in Lagos state. Just as the likes of Waje, Omawunmi, Chidinma, and Seyi Shay, Candi also began her music career as a chorister in 2015 in a church in Lagos before finding her way into the entertainment scene.

Candi has over the years worked on her artistry and explored several grounds including the modelling industry where she also excels. The amazing songwriter teams up with Super Waver Records to release this amazing tune titled Omo Ele produced by Jagabantu.

According to the talented singer & model, she draws inspiration for her music from her environment and her tune is inspired by the likes of Omawunmi and Tiwa Savage. She also noted that music is an avenue for her to express her deepest feelings and push the limits of her creativity.

Omo Ele is an eclectic tune that hits right into the soul with a sonorous voice and heart-grabbing lyrics. Show some love to Candi by checking out this stunning jam Omo Ele.