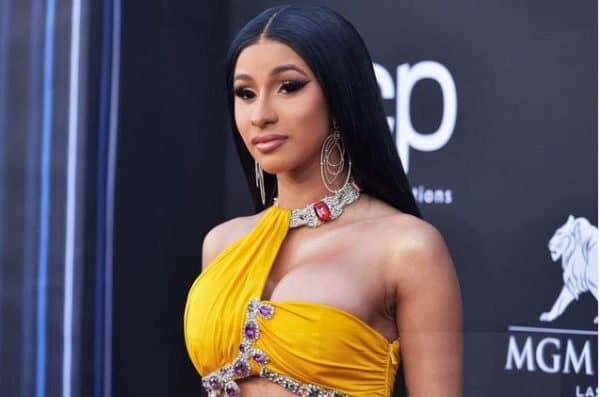 American rapper, Cardi B has stepped on the toes of many after she hosted a large number of people at her house for the American holiday of Thanksgiving.

The video surfaced the internet and many dragged her for not following Covid-19 precautions.

The rapper had been called out for being irresponsible after news surfaced of her party so she tweeted that she did not mean to offend anybody.

Reacting to this, Cardi B sent a public apology and again they were not having it as some felt what she was her business and others arguing that her actions were harmful.

YOU MAY ALSO LIKE  Have you seen her? Young lady missing for two weeks in Lagos, her phone numbers switched off

Cardi originally tweeted, “12kids and 25 adults over the holidays.It was lit !!”.

She said apologised: “Sorry my bad wasn’t trying to make nobody feel bad.I just had my family in my home for the first time and it felt so good & uplifted me .I spent soo much money getting every1 tested but it felt worth it.I wasnt trying to offend no1.”

The post Cardi B apologises for hosting large number of people for thanksgiving appeared first on illuminaija.