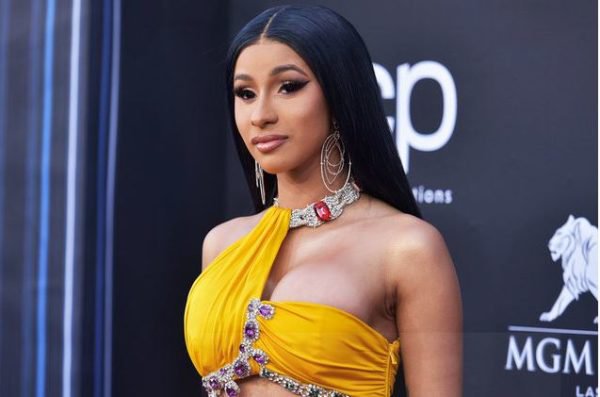 Cardi B has defended her estranged husband, Offset following the criticisms he got on social media.

Cradi B and Offset have a daughter together known as Kulture.

The two have being on the news for days following her statement that she would be splitting with her husband.

Well, that did not stop her from supporting him as she slammed those who criticized him.

YOU MAY ALSO LIKE  Level 2 lockdown: AKA resumes to his boxing training

Cardi B explained that in spite of their split, she’ll always defend Offset because he’s the father of her child.