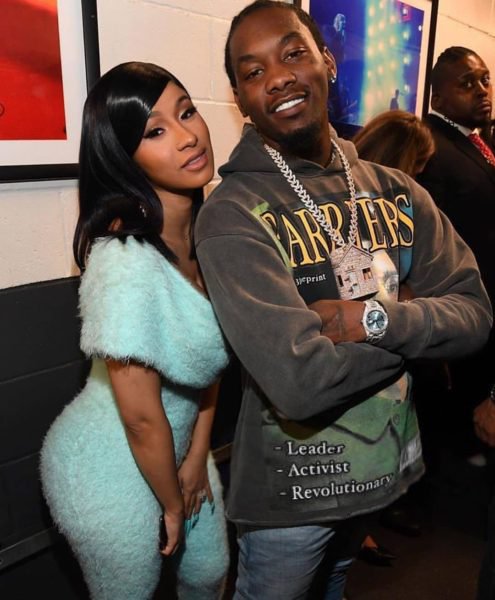 Cardi B has decided to dismiss divorce paperwork with Offset.

This is coming after the star filed a divorce from Offset in September.

The mother of one had initially stated that she would be getting back to Offset as she misses him.

Well, it’s official now that the two are back together.

According to report, the 28-year-old rapper filed documents in Georgia to officially dismiss the divorce paperwork she originally set into motion in September 2020. 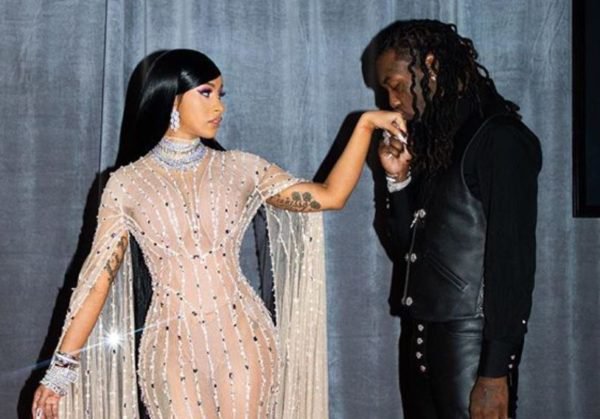 Cardi B gave reason that she was tired of the constant arguing and that she no longer felt a connection with the Migos rapper.

YOU MAY ALSO LIKE  UNUSUAL!! Here Are 10 Strange School Rules In North Korea

Recall, the Cardi celebrated her 28th birthday and it was the talk of the town as Offset gifts her a Rolls Royce Cullinan and also a video of them kissing and dancing at the party went viral.

Cardi also filed her dismissal “without prejudice,” which means she still has the right to refile the divorce at a later date if things go wrong again.

However, this is the second time she’s cancelled a legal split from Offset.