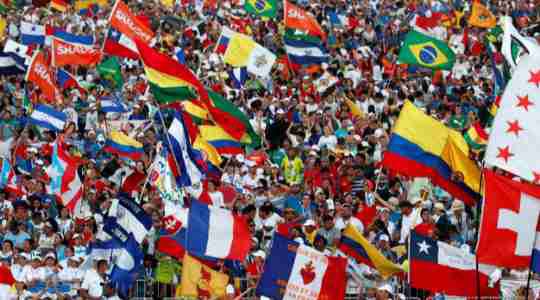 Several projections estimate that Nigeria’s population could grow to levels with China by 2100. In fact, according to this YouTube video below, Nigeria by 2100 will have more population than the entirety of Europe, including Russia.

It is very important to know the statistics of the world’s population with us getting closer to the absolute limits of the planet.

Currently, Asia holds around 4.4 billion inhabitants, that’s over 60% of the world’s population. Over the last 50 years, Nigeria has quadrupled its population, mainly owing to extremely high fertility rates.

Several projections estimate that Nigeria’s population could grow to levels with China by 2100. By that time, the world’s population is projected to reach its peak, at around 10 or 11 billion people, with India having the highest population density.

Here is a breakdown of the numbers: 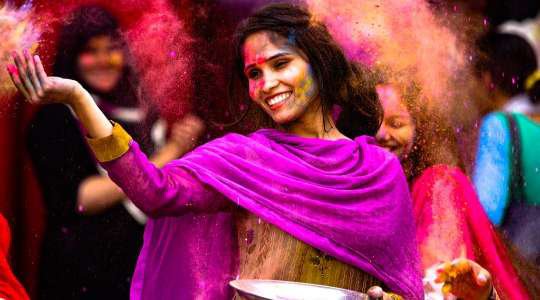 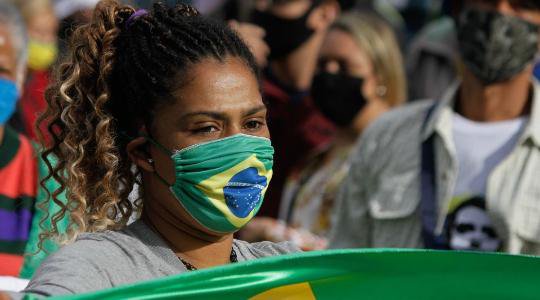 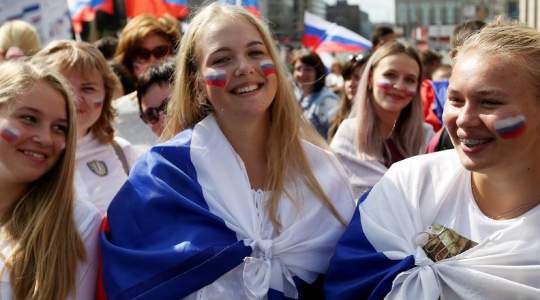 The US owes much of its population density to a high immigration rate during the last decades. Currently, population growth is below 1% and the birth rate is 1.86 births per woman as of 2014, which is below the natural level of replacement fertility rate of 2.1. 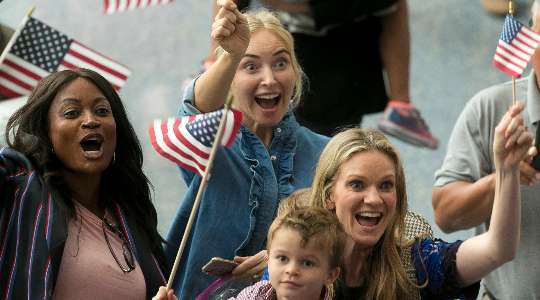 This is higher than many developed European countries, where the populations have been getting progressively older.

Meanwhile, Russia has a population of over 145 million inhabitants as of December 2015. Although most of its territory is located in Asia. Meanwhile, the bulk of the Russian populace resides on the European continent.

YOU MAY ALSO LIKE  There Is Nothing Good About Being An Entrepreneur, It’s Stressful & Time Wasting – SA Rapper; Cassper Nyovest 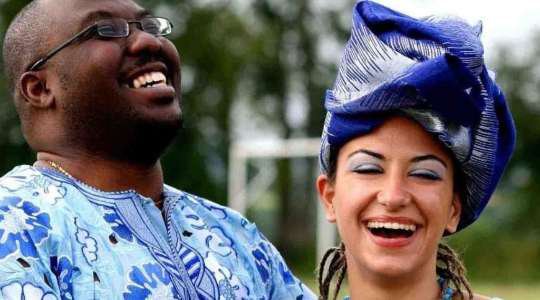 By 2100, India would be the most populated country in the world with over 1.5 billion people. China would come in second with a billion people while Nigeria would place third with almost 800 million citizens.

The post CAUSE FOR CONCERN? By 2100, Nigeria Would Be The Third Most Populated Country In The World With Almost A Billion People appeared first on illuminaija.