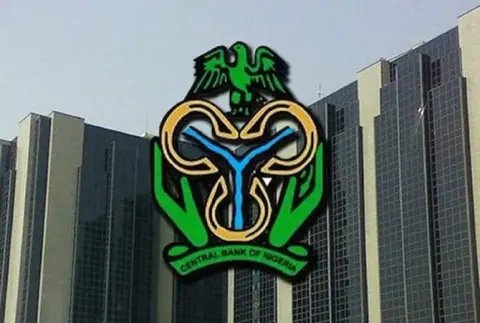 The Abuja Division of the Federal High Court has granted the Central Bank of Nigeria, CBN, the nod to freeze accounts of 20 #EndSARS promoters.

The order followed an ex-parte order the apex bank filed through a team of lawyers led by a former Attorney-General of the Federation and Minister of Justice, Mr Michael Aondoakaa, SAN.

An online news outlet, Peoples Gazette, said the Certified True Copy of the order it obtained, revealed that application to freeze the accounts domiciled in various commercial banks, was made on October 20, some days after the CBN had already directed banks to move against the alleged EndSARS promoters

Specifically, the court, in a ruling that as delivered by Justice Ahmed Mohammed, granted CBN leave to freeze all the accounts till January 2021.

The court ordered that their accounts should be frozen for an initial period of 90 days that will be subject to renewal upon an application by the CBN.

The court said the order was to allow CBN to conclude its investigations.

In his ruling, Justice Mohammed, held: “A mandatory order is made empowering the plaintiff/applicant to direct the head office of the banks involved to freeze forthwith all transactions on the 20 bank accounts listed for a period of 90 days pending the outcome of investigation and inquiry currently being conducted by the Central Bank of Nigeria.

“It is, however, directed that the 90-day freezing order, when it lapses, may be renewed upon good cause shown by the applicant.

“It is also directed that any person, whether artificial or natural, that is affected by this order may apply to the court to have his grievance or complaint heard by the court. The suit is adjourned till February 4, 2021.”

YOU MAY ALSO LIKE  Police Arrest Five Suspects Over Ikere Killing

It will be recalled that several persons that participated in the #EndSARS protest had recently raised the alarm over their inability to have access to their bank accounts, with others lamenting alleged seizure of their travelling documents by the Nigeria Immigration Service, NIS, so as to stop them from leaving the country.