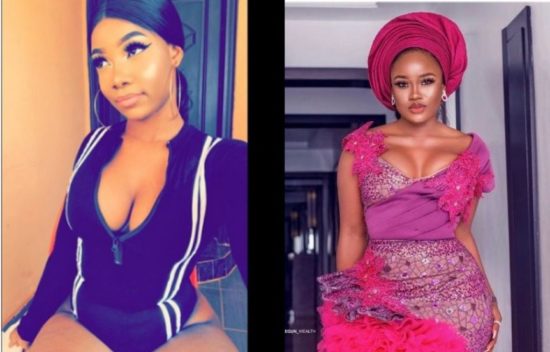 Former Big Brother Naija housemate, Cee-C has thrashed asssumptions that she has a similar character with BBNaija 2019 housemate, Tacha. Cee-c in the new interview claims she doesn’t know who Tacha is.

The 26year old Lawyer also disclosed that she did not watch the last edition of the Big Brother Naija that featured the likes of Tacha, Mike, Mercy, and others. When the interviewer asked her if she truly shares the same traits with Tacha, Cee C said: “I don’t even know Tacha because I didn’t watch big brother‘