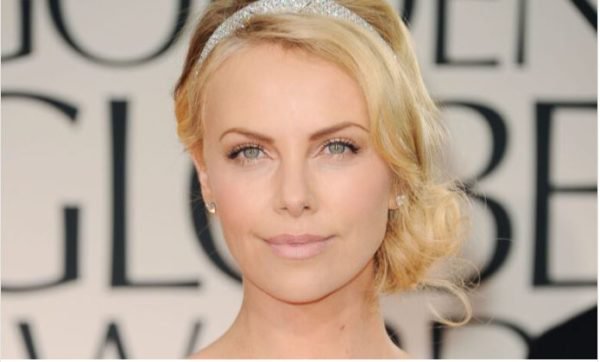 Award winning actress, Charlize Theron has decided to do something special for South Africa by launching scholarship for the students in the country.

Charlize’s CTOP foundation has team up with the Dior for the #DiorChinUp campaign which will provide full four-year scholarships to South Africans.

We have celebrities like, Trevor Noah, Nomzamo Mbatha, Black Coffee, who are our greatest local exports. Although they are far away, most of these celebrities use their international connections to help South Africans where they can.

The 45-year-old adds growing up in South Africa, she always wanted to do something “proactively moving” to give back.

“So about two years ago, we were visiting our organisations in South Africa,” she says of CTAOP,”and we were listening to young people share stories and the conversation really changed when this one young woman stepped up. And I remember her saying: ‘I don’t want change next year, I don’t want change next month, I want it today.’ I think there is a real passion there for young people to just not want to accept this as our word today, so, our generation’s job is to give young people like that girl the tools to be able to do what she was born to do.”

YOU MAY ALSO LIKE  Ighalo Suffers, Eze Celebrates As Palace Stun United At Old Trafford

Charlize Theron, is also one South African who has made waves abroad and many South Africans are happy with the new step she has taken.