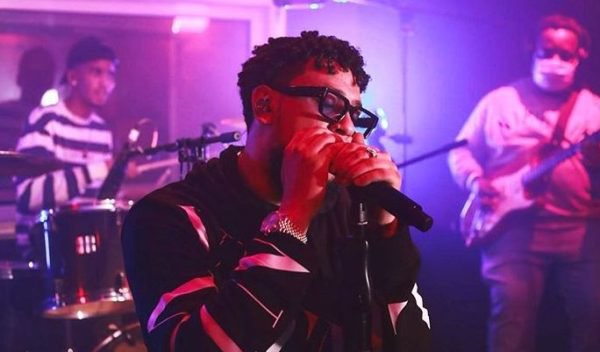 AKA is gradually dropping details about his Bhovamania EP.

Since the beginning of the year, it was well known that the rapper was working on a music project, which was declared to be an album.

However, some weeks ago, he revealed it’s been changed to an EP.

Recently speaking about the EP, he assured fans that the sounds on the project are original, and he didn’t sample anyone. Though, it was believed that he fired a shot at Cassper Nyovest for sampling Pop Smoke’s drill songs.

Supa Mega finally unveils the tracklist of the 13-track EP.

He shared his work board on social media.