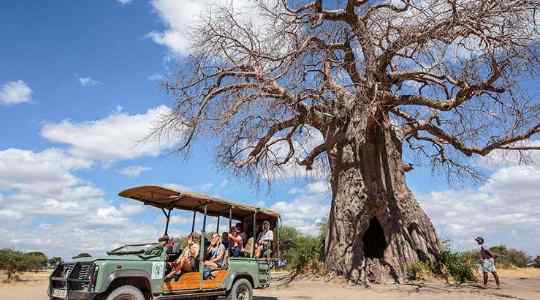 Tanzania is an East African country known for its vast wilderness areas.

Apart from the safari populated by big animals like elephants, lions, leopards, buffalo, rhino, the country is also known to have tropical islands with Arabic influences, and Mafia, with a marine park home to whale sharks and coral reefs.

Here are fabulous places to visit in Dar es Salaam if you are visiting Tanzania. 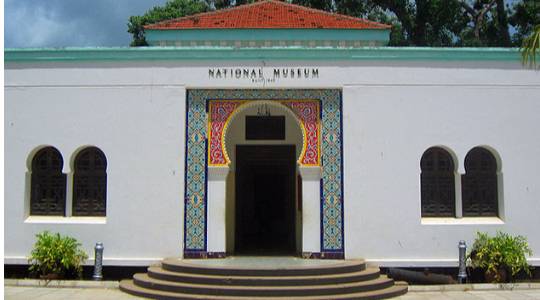 The National Museum & House of Culture takes you on a journey through Tanzania’s colorful past. Originally opened in 1940 as a memorial to King George V, the museum displays important fossils of some of the earliest human ancestors unearthed during the Leakey digs at Olduvai Gorge.

You can also learn about Tanzania’s tribal heritage and the impact of the slave trade and colonial periods.

Other highlights of the museum include ethnographic displays on traditional crafts, customs, ornaments, and musical instruments, as well as a small collection of vintage cars, including the Rolls Royce used by the former president, Julius Nyerere.

YOU MAY ALSO LIKE  Instagram Comedian, Mr Macaroni Shares How He Lavished The N150K Don Jazzy Sent Him 8 Years Ago

About 10 kilometers north of the city center, the Village Museum showcases traditional dwellings from some of Tanzania’s 120 ethnic groups. You can wander through replicas of tribal homesteads, scattered across 15 acres, and learn about traditional customs and crafts.

Most visitors take a self-guided tour here, as each hut has interpretative signs detailing how the dwellings are constructed and the materials used. 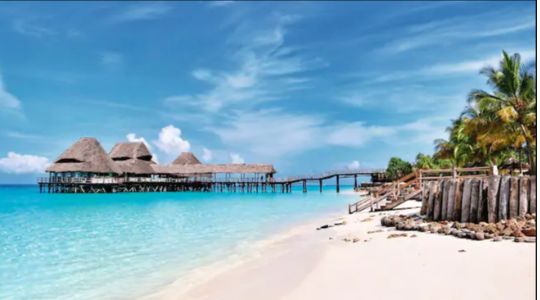 Your trip to Dar es Salaam isn’t complete until you bask on the white sand of the beaches, away from the hustle and bustle of the city. Bandas (thatched huts) are available for rent on the beach, and locals sell fresh barbecued seafood and cold drinks. 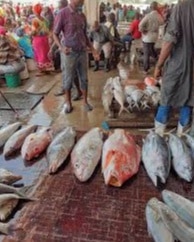 Fishes and beaches have something in common right? Fishes are caught in the ocean and the fish market is just close to the beach. Visiting the to Kivukoni Fish Market is the most popular things tourists do in Dar es Salaam — especially the seafood lovers.

YOU MAY ALSO LIKE  [Video Premiere] Joeboy – “All For You” (Dir. TG Omori)

Fishing boats arrive early in the morning to offload their catch, and it’s auctioned to local restaurants and the public.

Bargain hard if you’re in the market for some fish. You’ll have plenty of varieties to choose from, and you can also enjoy a seafood meal while you’re here. 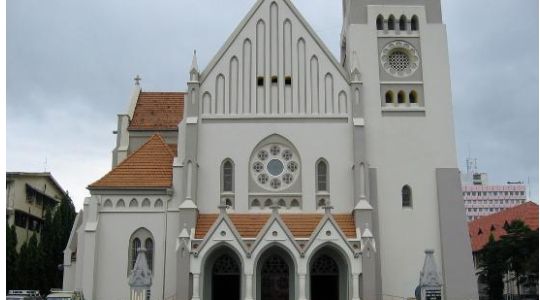 Built by German missionaries from 1897 through 1902, this Gothic-style Roman Catholic church looks a little incongruous amid the steel and glass skyscrapers bristling along the harbor front. But it’s a cool and calming place to sit and reflect on a hot day.

St. Joseph Cathedral is the seat of the Dar es Salaam archdiocese, and several striking features make it worth a visit. Most notable are its shingled spire, vaulted interior, and beautiful stained-glass windows. The cathedral also contains many of the original German inscriptions and artwork, including a carved relief above the main altar.