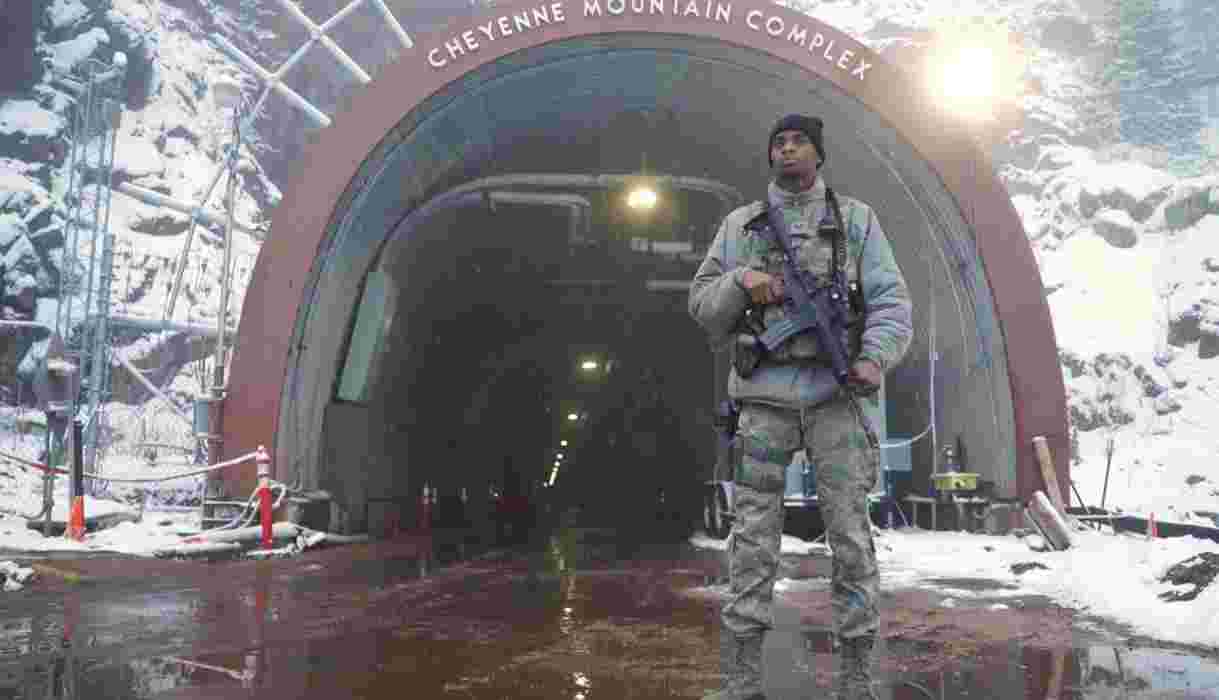 The complex has housed a number of government organisations over the years and it was previously the home of the US-Canadian Aerospace Protection Project. The complex is built underneath 2,000 feet of solid granite. 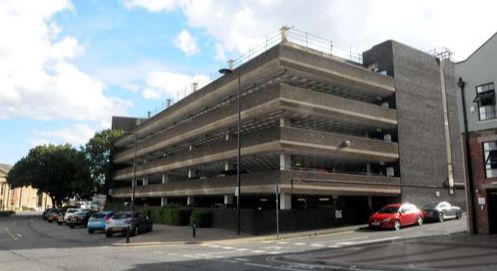 The car park was built in the 1970s and had developed a reputation for crime and drug abuse by the 1990s. It was in response to this that local security agencies decided to rebrand Bold Lane as a state of the art car park. Barcoded tickets are needed to get in and out, cars are monitored by motion sensors and barriers come down if security is breached. 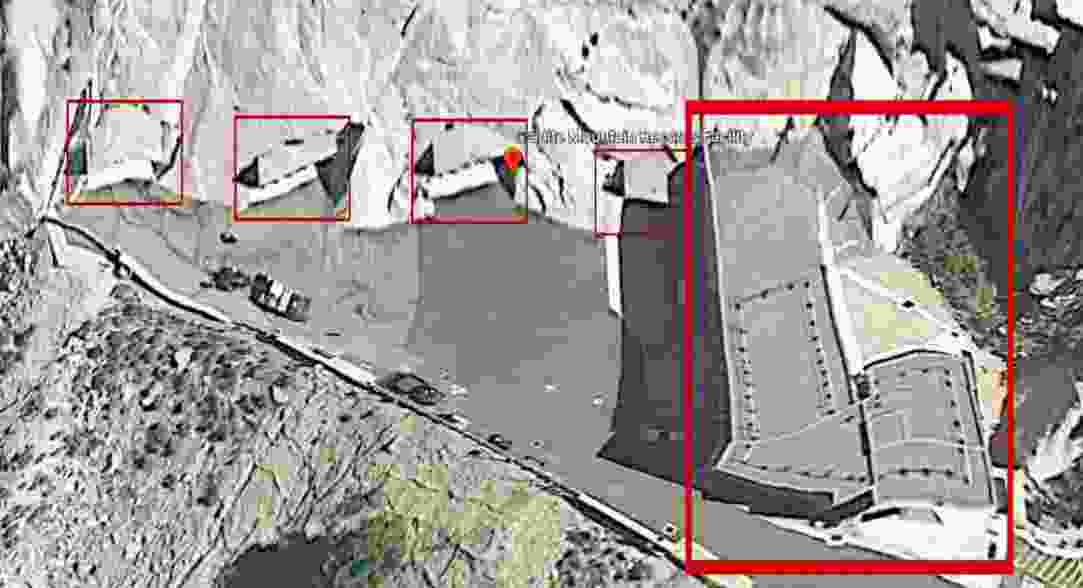 The Church of Jesus Christ of the Latter Day Saint owns a huge archive of records and history. This is all house hundreds of feet inside Granite Mountain in Utah. The atmosphere is climate controlled to preserve the paper documents and microfilm inside.

This serves as a gateway between China, North Korea and Russia. The reason for heightened security along the river is due to many North Koreans have been caught attempting to enter China through the river’s shallow waters.

YOU MAY ALSO LIKE  Kizz Daniel – “Boys Are Boy” [Audio + Lyrics] 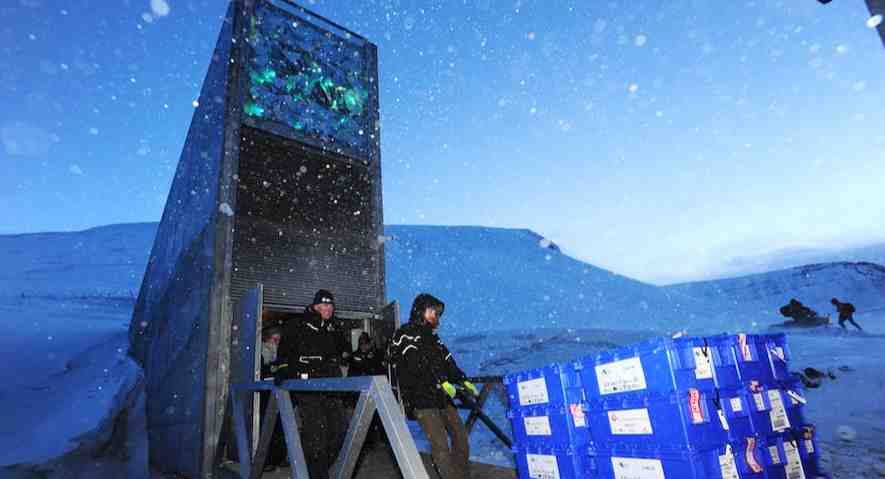 Have you ever wondered whether or not there is a fail-safe set in place should a worldwide famine or humanitarian disaster occur? If so, then thank your lucky stars for this vault. The purpose is to preserve spare samples of seeds for the purpose of growing food should the need arise.

There are 12 Federal Reserve banks found in the United States, all of which feature some of the most heightened levels of security. Robotics are used in New York’s Reserve’s vaults while the outside security force is expertly trained in hand-to-hand combat as well as sharpshooting. 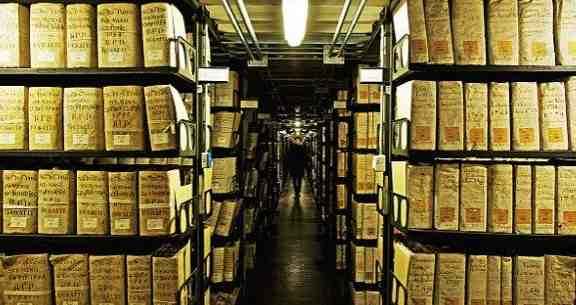 The storage facility houses a wealth of forms, official documents and ledgers from the Catholic Church. These archives are set apart from the Vatican Library and ownership is passed down from Pope to Pope. 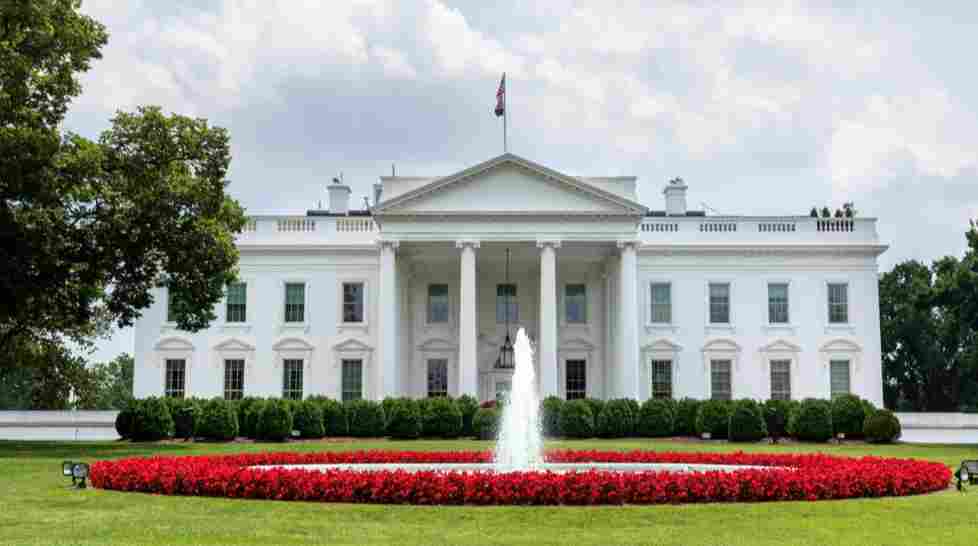 The President’s home remains one of the most heavily guarded buildings in the world. An iron fence surrounds the property which is fitted with bulletproof windows and a secret service detail devoted to protecting the First Family at all costs. 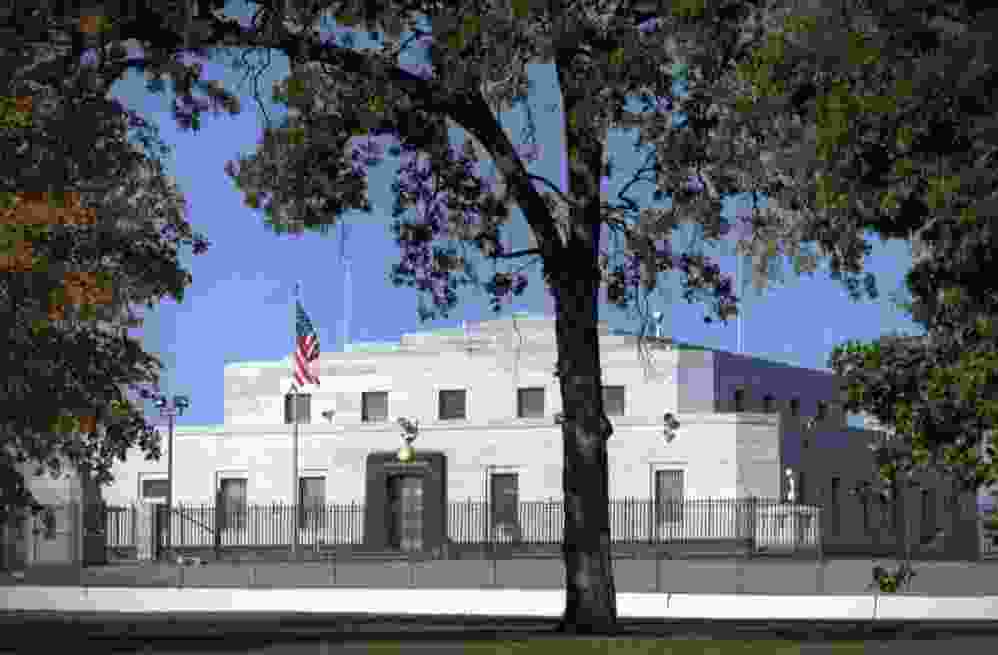 The building houses the bullion reserve of the United States and is one of the most closely guarded places on Earth. Fort Knox is heavily protected at all times by armed guards making it impossible to enter the area unless you were invited of course. 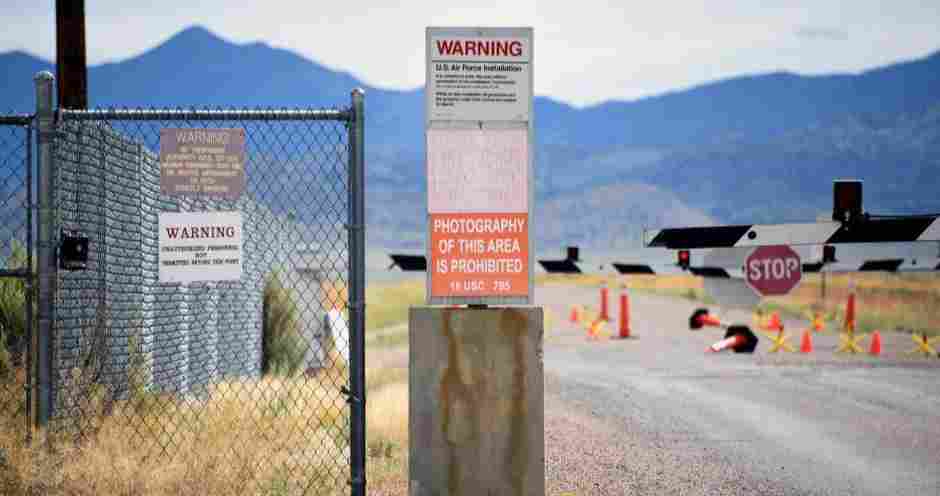 This subsection of Edward’s Airforce base in Nevada has special use air space and possesses an air of mystery that has captivated people around the world. Motion-triggered sensors surround the perimeter, patrols of armed guards are constantly surveying the grounds and protecting it from an outsider.

The post Check Out Ten of the Most Secured Spots on the Planet appeared first on illuminaija.