Cindy Sarpong who happens to be the daughter of business mogul Dr Ernest Ofori Sarpong made headline this week following her marriage to her now-husband Richard Peprah.

Before their marriage made waves, nothing was known about them.

Well, some digging has gone on and we have discovered some unknown facts about the man of the moment Richard Sarpong.

Cindy’s husband is known as Richard Pepera. Initial reports had captured his surname as Peprah but checks reveal that he spells his different. 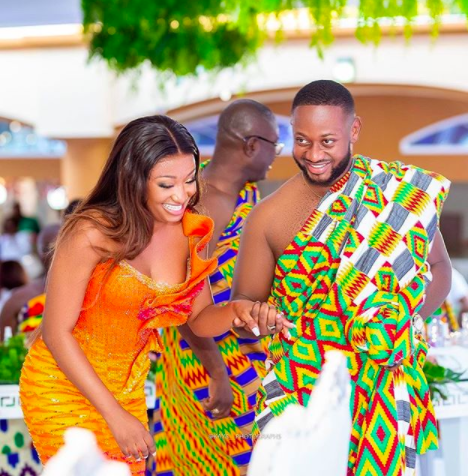 Richard celebrates his birthday on December 28 but his year of birth is not readily known. Looking at when he completed university, one can guess he is in his late 20s or early 30s.

Richard attended the Kwame Nkrumah University of Science and Technology (KNUST) which he completed in 2014 with a degree in Actuarial Science. 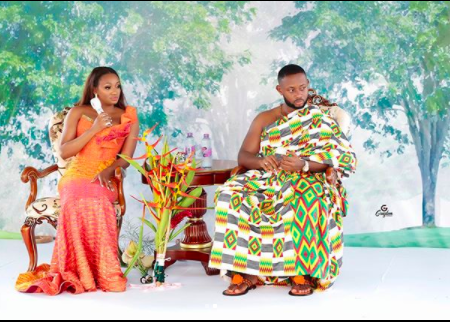 From KNUST, he travelled to the United Kingdom to study for a Masters degree in Actuarial Science at the University of Kent. He completed in 2017.

He currently works as a claims officer with State Insurance Company (SIC).

Just like Kennedy’s, Cindy’s wedding has started on a very promising note and is also head on its way to becoming one of the best ever.

And Kennedy was on hand with his brothers to support Cindy who is like a sister to them because of their father’s relationship with Ofori Sarpong.

YOU MAY ALSO LIKE  Kidnappers demand ransom in bitcoin cryptocurrency of nearly $120,000