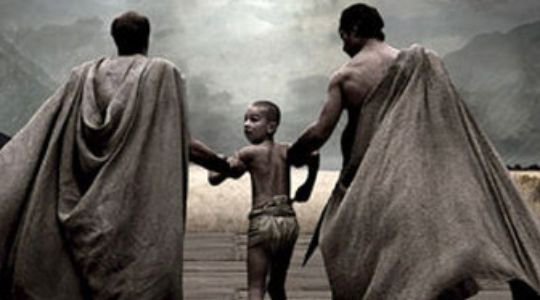 Before a Spartan boy could be considered a man, he was put in the Krypteia – a secret squad that would sneak up on unsuspecting slaves and brutally murder them at will. 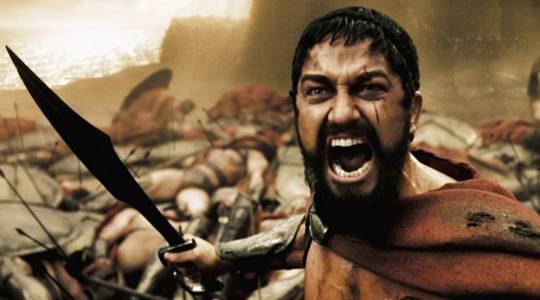 These boys, as young as the age of 18, were already indoctrinated into being cold-blooded killers and their field of training were the lives of these unfortunate slaves.

For ancient Spartans, becoming a soldier was the only way one could be recognized as a man. Military training began at age seven when boys would be taken from their families and placed in the Agoge system.

For the next 10 years, Spartan boys learned the skills necessary to become a trained killing machine. When a Spartan youth turned 18, he completed his training.

To graduate and be recognized as a man in his community, the boy had to undergo a cruel rite of passage called the krypteia. The young man would be sent to the countryside with only a knife and his wits.

He would have only one objective in mind – to kill as many state-owned slaves, called helots, without being detected and return to his school in one piece.

The young men would often hide during the day and make their attacks at night. In order to complete this rite of passage successfully, the young man had to remember all the training he received in the Agoge. 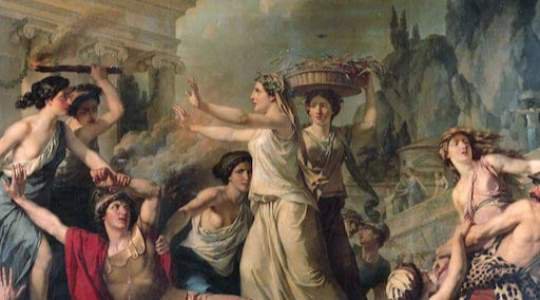 He would sneak along roads and into fields, often in the countryside and often at night, and pounce on unsuspecting helots. Whenever they could, they would target the biggest and the strongest among them.

It didn’t matter if they were loyal or if they had done anything wrong – whoever they were, they would be hunted down, cut to shreds, and brutally killed.

There would be more to come after this mission. After successfully completing the krypteia, a Spartan man was expected to marry and continue killing for the state.

The post COLD-BLOODED! To Join The Army In Ancient Sparta, Young Boys Had To Kill As Many Slaves As Possible With Only A Knife appeared first on illuminaija.