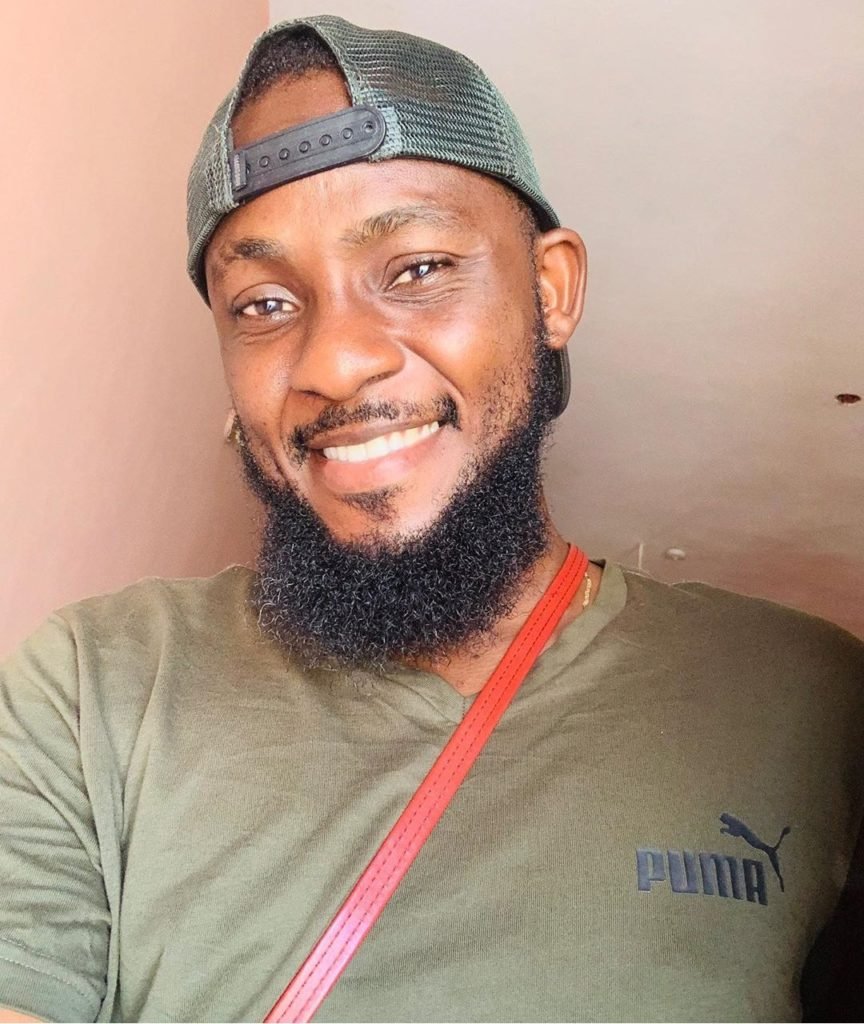 Nigerian filmmaker, Akinbosola has explained why most men are still single.

“After meeting a lady and few days into talking, some men usually drop the dreaded “come to my house” line which is a major turn off. Women are automatically turned off when a guy they just met or started talking to ask them to come over to their place.

Dear men, instead of doing this, ask her out on a proper date, woo her by taking her to a fancy restaurant and chat over a bottle of wine. It works every time” 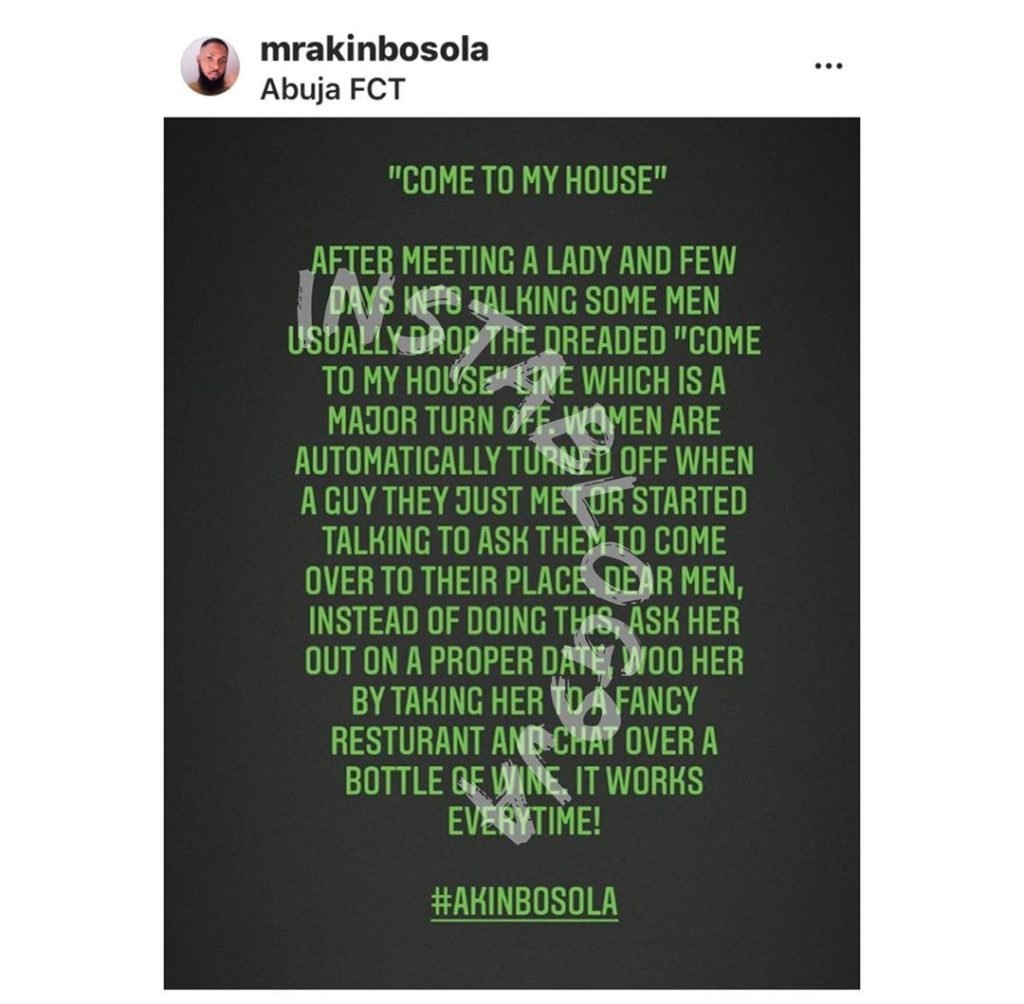 The post ‘Come to My House” Is The Reason Some Men Are Still Single – Man Reveals appeared first on illuminaija.