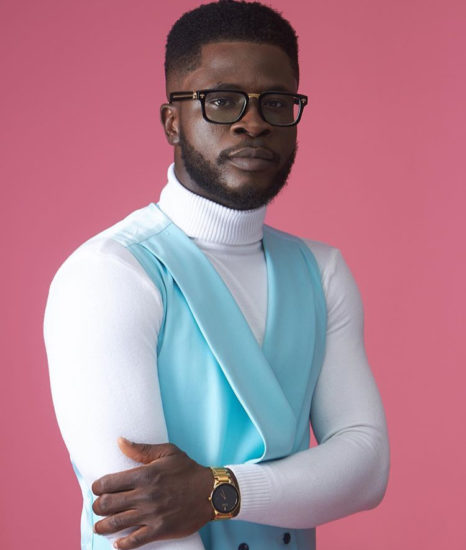 Nigerian comedian, Emmanuel Iwueje aka Crazeclown proposed to his girlfriend today and he got a YES! for Christmas.

The comedian revealed that his girlfriend accepted his marriage proposal, in an Instagram post, complete with a picture of the engagement ring on his girlfriend’s fingers.

The post Comedian Craze Clown gets engaged to appeared first on .