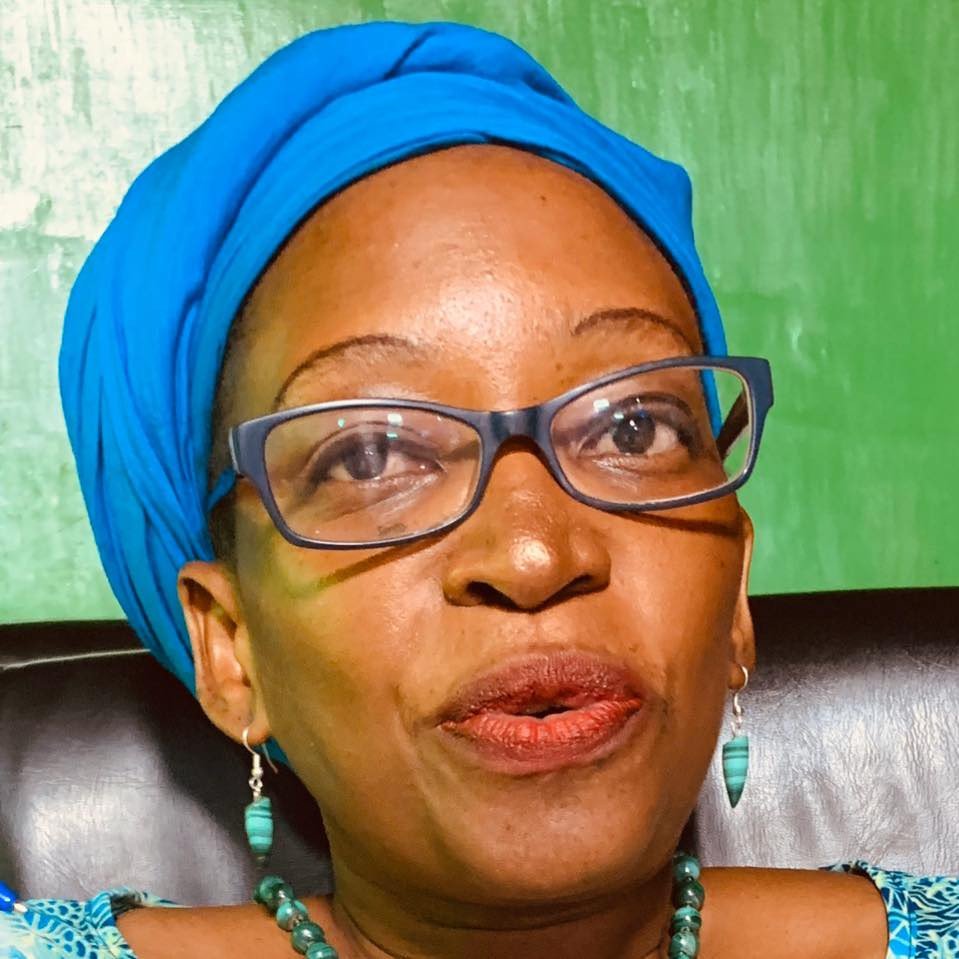 Controversial activist and lecturer, Dr. Stella Nyanzi, has opened up about her love for younger men, sex life, prison experience, among other issues.

The mother of three officially quit her job at Makerere University in July, 2020, to pursue her political ambitions. She is currently vying for the Women Representative Parliamentary seat in the country’s 2021 general elections.

Recall that the feminist,46, was arrested and sent to jail in 2017 for calling President Yoweri Museveni a ‘pair of buttocks’

Speaking to The ObserverUg on Monday, September 7, the MP aspirant revealed that she is in a relationship with a younger man who is also running for MP.

“I am in a relationship with a man younger than me. Most of my love relations have been with men younger than me. I love this man dearly but politics is separating us. He belongs to NUP and is initially from FDC too. I think the source of conflict is around his support for the NUP candidate running for the same position as me,”

YOU MAY ALSO LIKE  Three ‘key’ Bills have been introduced to fight GBV, says Ramaphosa

“My lover is also running for MP; so, I think the intensity of the political season needs him to be loyal to NUP. It’s like I’m competing with his political party and its members, and I am too good for that. We are currently not in a good place. I am not entertaining anyone who is supporting my opponent over me,”

Speaking further, Dr. Nyanzi said she loves younger men because she is not submissive and sex with them is great.

“I love younger men, because I am not a submissive woman who will go around kneeling for this old man and walking on my knees. I like to be the person in control and I have been in control of my life for a very long time. I make my own money… Sex is also very good with younger men.”

The post Controversial Ugandan activist, Stella Nyanzi reveals why she loves younger men. “I like to be in control. I’m not a submissive woman and sex with them is good” appeared first on illuminaija.