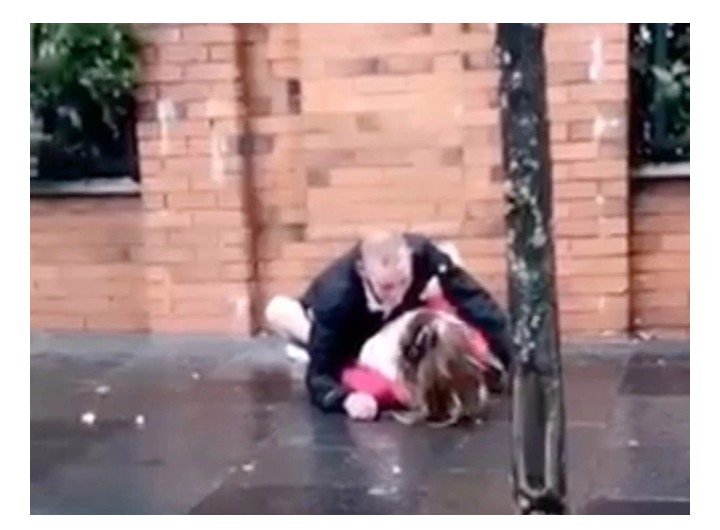 A couple in Ireland who were filmed having sex on a busy street in broad daylight have been spared jail time.

The couple, Natasha Rice, 34, and Adrian Butler, 51, have been put on the sex offenders register after they were caught on camera by shocked onlookers in the Market area of Belfast, Northern Ireland on September 12 having sex. They told police they don’t have a house they live in she questioned about their residence.

Rice and Butler were arrested by police and each charged with a single count of indecent behaviour and exposure. 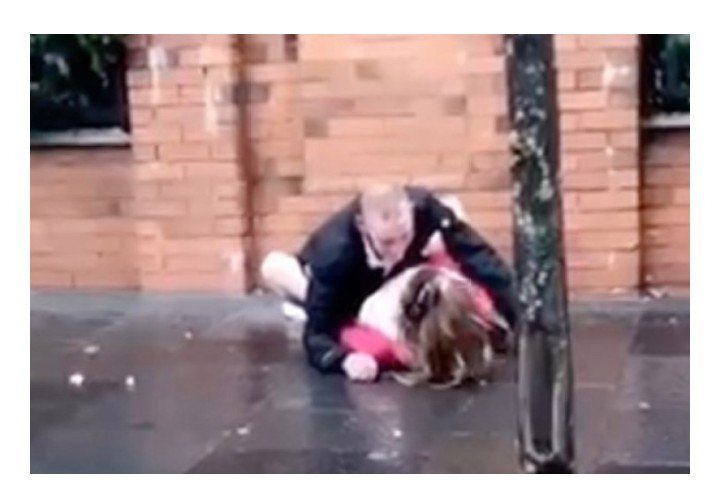 When they appeared before Belfast Magistrates’ Court on September 14, they pleaded guilty to all charges.

The randy couple were each sentenced to a suspended one month in prison on each charge, meaning they don’t have to go to prison if they pay their fines.

They were also placed on the sex offenders register for a period of five years for the charges of exposure.

Police got wind of the action after a clip of Rice and Bulter was shared on twitter last weekend showing two pedestrians mocking them by mimicking them having sex.