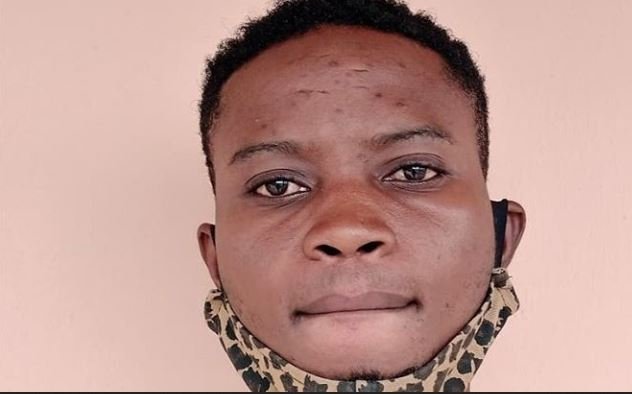 A fraudster identified as Tunde Martins has been sentenced to to seven years’ imprisonment for N30m fraud by Justice Josephine Oyefeso of the Lagos State High Court, Igbosere, on Monday.

The convict had obtained the said sum as a loan from Diamond Bank Plc with a forged certificate of occupancy and refused to pay back.

His journey to prison began after he was arraigned alongside his company, Centre Global Limited by the Lagos Zonal Office of the Economic and Financial Crimes Commission in 2018 on three counts bordering on obtaining by false pretences, forgery and use of false documents, to which he pleaded not guilty.

YOU MAY ALSO LIKE  Improving Okoye, Stagnant Rohr And Other Takeaways From Nigeria’s Defeat To Algeria

According to the Head of Media and Publicity, EFCC, Wilson Uwujaren, Justice Oyefeso found Martins guilty of the offences on September 23, 2020, but deferred ruling to Monday, September 28, 2020.

Delivering her judgment, Oyefeso sentenced the convict to seven years’ imprisonment without an option of fine.

She also ordered that his company, Centre Global Limited, be wound up and all the money accrued from it remitted to Diamond Bank Plc.

The post Court Sentence Man To 7 years In Jail For Defrauding Diamond Bank Of N30m appeared first on illuminaija.