The recovery rate now stands at 88.9 percent, which translates to 579,289 have now recovered so far 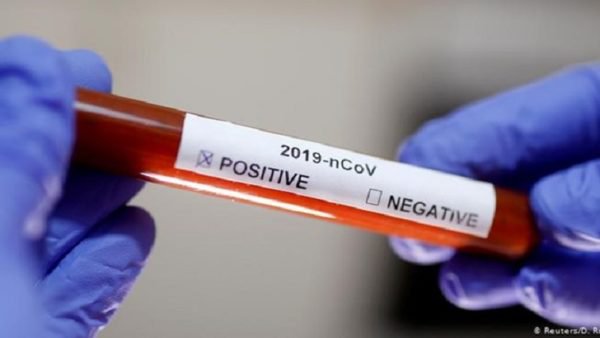 South Africa has now recorded 53 more COVID-19 related deaths in the past 24 hours, which brings the death toll to 15,499.

YOU MAY ALSO LIKE  Lekki Shootings: “These Are Trying Times” – VP Osinbajo

The health department said in the past 24 hours, 956 new infections were recorded, taking the number of known cases to more than 650,749 in the country.

The recovery rate now stands at 88.9 percent, which translates to 579,289 have now recovered so far.