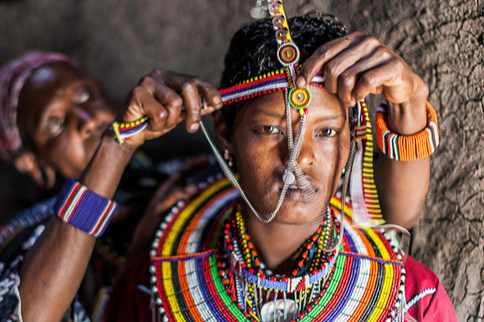 The Swahili tribe of Kenya have a marriage custom that is peculiar and at the same time important to them.

As the girls grow up with other children their age, they create a bond and strong relationship but all that goes to the drain as soon as they are ready to marry.

The Massai girls of Kenya are given out to a man they don’t know and it is important that this man is much older than the bride.

At the ceremony the father or brother of the bride spits on the bride’s head as a blessing and then she leaves the house with her new husband walking to her new home. 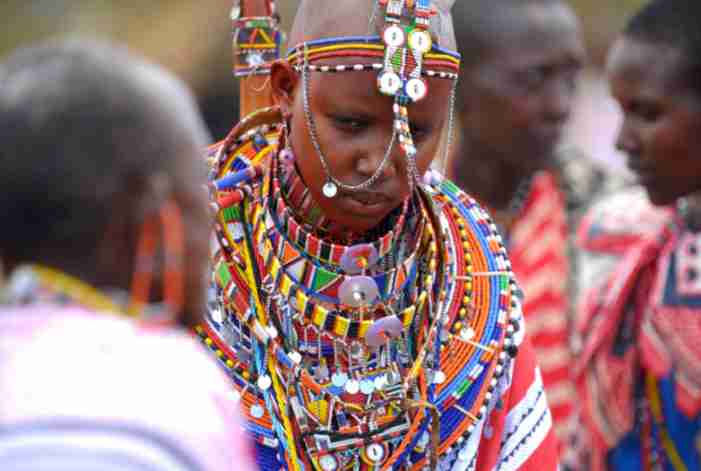 This can be a very sad and tedious experience for the new bride because most of the time they are between the ages of 13-16 years old and the journey to their husband’s home is usually a long one.

At her husband’s home, the bride is showered in sandalwood oils and tattoo henna designs are drawn on her limbs.

An elderly woman, or somo, is ascribed to the bride. The somo gives instructions to the bride on how to please her husband.

The Somo would sometimes even hide under the matrimonial bed while the newlyweds consummate their marriage. 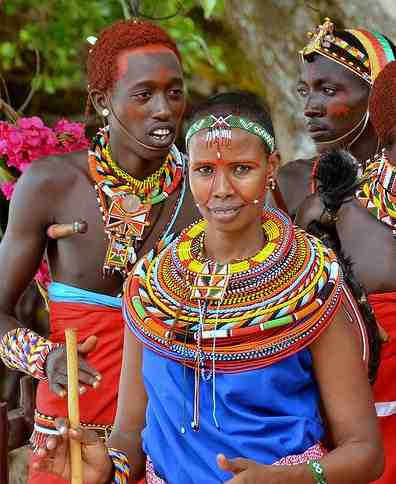 This is done in case of some unexpected problems such as the bride being resistant to the consummation.

The Somo will later confirm that consummation has taken place and she will show off the piece of the bed linens to prove that the bride was a virgin.

The bride and groom can now be left alone, often isolated together for about seven days.

After the “real” wedding the bride is shown in public places, with a so-called “kupamba”.

The wedding ceremony is always happening in the evening after the wedding is the grand finale from the passage rite, signifying that the young bride has now transitioned into the married women’s world.

In Kenya, the kupamba has grown to be more popular for numerous reasons, but one of the reasons is the belief that it is a chance for women to meet and socialize without their husbands.

The post CRAZY OR NOT! In Swahili, A Somo Hides Under The Bed Of The Newly Wed While They Have S3x For The First Time 🤭 appeared first on illuminaija.