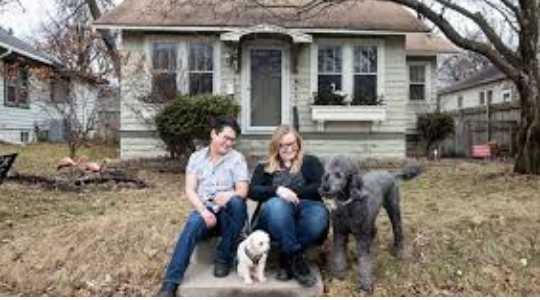 From horror movies to thriller novels, there’s no setting scarier than one that takes place inside a terrifying home.

When the one place that should be the safest of all becomes the scene for your very worst nightmare, where is there to run to? It’s hard to imagine that your home could become a house of horrors.

It is never a good sign when, after arriving at your hotel, ready to enjoy a relaxing holiday, you’re asked to sign a waiver before even getting your room key. If you’re a guest at the spooky Shanley Hotel in New York, that is exactly what you can expect.

In fact, this hotel is so haunted that no guests under 16 years old can enter.

Said to be the scene of over half a dozen deaths, this former-home is believed to be cursed. Visitors report hearing footsteps and seeing chairs rocking by themselves.

Also, there have been many ghost sightings – including the mourning spirit of Beatrice. She’s the former owner whose three children all died in the home before their 1stbirthday. Here’s a story of one sighting that was recorded: 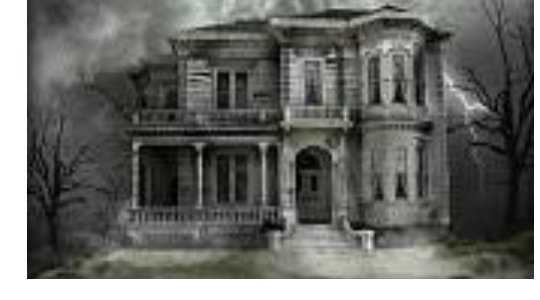 Sal Nicosia, the current owner, remarked how, after he moved in, his cat, which he had for 14 years, would refuse to enter certain rooms. The cat then started doing strange things like refusing to move off certain floors, and never exiting the house, despite freely spending most of its time outside prior to moving in. Then one night, they recorded this creepy ghost encounter:

If that wasn’t spooky enough, this hotel is so chilling that it inspired one of the scariest stories of all time; Stephen King was staying at this very hotel when he wrote The Shining! That’s not exactly the kind of inspiration you’d hope for from a holiday… who are these crazy people that actually pay to stay there anyway? If anything you’d have to pay me a lot of money to endure that sort of trauma!

There’s not much scarier than a house full of life-size dolls – except when those dolls are made from real corpses. That’s what greeted investigators when they entered the house of Anatoly Moskvin.

He was, on the surface, a Russian academic and linguist – but once they dug deeper, they discovered he was hiding a lot of dark secrets. Moskvin, a paranoid schizophrenic, had dug up the bodies of 26 girls, all aged between 3 and fifteen years old. After mummifying their bodies, he would dress the corpses up in little girls’ clothing, apply make-up to their faces, and pose them around his house.

YOU MAY ALSO LIKE  Tiwa Savage Links Up With American Rapper, DaBaby At Grammy Showcase In The US

Apparently, he claimed to have felt great sympathy for the dead children. He thought he could bring them back to life by either science or black magic.

Unbelievably, Moskvin lived with his parents, who claimed they had no idea that the ‘dolls’ were actually dead bodies. They should probably consider getting their eyesight tested…and their sense of smell. Eventually, Moskvin pleaded guilty to his spate of grave desecrations. It’s a charge carrying up to 5 years in prison. He’s since been moved to a psychiatric clinic, and every extension to his stay has been approved since. 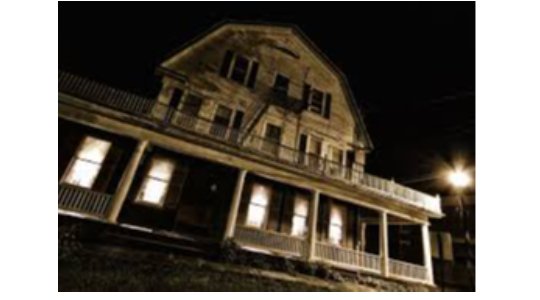 Known as Italy’s most famous ‘ghost house’, this abandoned mansion in the mountains was built in 1854.

It was built by Count Felice De Vecchi, the head of the Italian National Guard. It’s said that the Count came back home one evening to find his wife had been murdered and that his daughter was missing, never to be found. Overcome with grief a year later, the Count took his own life inside the mansion.

Since then, locals have reported ghostly goings-on, including hearing the piano playing every night.

The high levels of paranormal activity attracted occultist Aleister Crowley. He is said to have visited many times to carry out seances and satanic rituals. It’s safe to say that if it’s somewhere Crowley liked to hang out in, it’s probably not high on anyone’s list of dream destinations.

After buying their dream home for $180,000, a couple thought they made the deal of a century. That is until they moved into their new property in Idaho. Not long after did they discover they weren’t the only residents calling the house home. In fact, the five-bedroom house was pretty full already: of snakes.

It turned out their dream home was already the dream den for hundreds of garter snakes. And those snakes refused to move out, instead slithering around in the walls, and popping out of places all around the home. Turned out, the home was most likely built on a winter snake den, or hibernaculum, where the reptiles gather in large numbers to hibernate.

YOU MAY ALSO LIKE  Do You Believe? “Buhari Will Soon Render Osinbajo, Tinubu’s Loyalists In APC Impotent” – Ozekhome 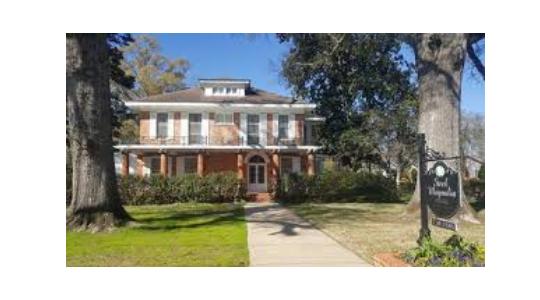 Even their water supply was affected by the snakes; it carried the foul onion-ey smelling musk that the snakes released as a warning to predators. Eventually, the new residents called it quits with their nightmare neighbor and moved out, leaving the house to be roamed free by the wriggly reptiles.

One of America’s most infamous haunted houses, this House is said to be haunted by a demonic spirit called Sallie. A former resident of the home, Sally died tragically young after a botched operation that took place inside the house.

Sallie is believed to have been the first ghost that haunted the house. But it’s now believed to be the home for many lost and wayward spirits. In December of 1992, Tony and Debra Pickman moved in, and their stories are chilling. Lights would randomly turn on and off, their dog would bark at their nursery room, and their infant would wake up periodically ”as if someone was playing with him”. Neighbors could see the nursery window and even questioned the parents why they kept the light on all night with the baby sleeping in there. Of course, they had no idea – Debra always switched off the lights. Tony even saw the little girl one night as he went down to the kitchen.

He then sketched what she looked like and showed it to a child of another former owner, who identified it as her imaginary friend when she was younger, Sallie.

That’s just one story. Former owners have reported literally every possible paranormal act imaginable. From seeing apparitions, objects flying through the air, and hearing scratching sounds coming from the walls to child toys being strewn around bedrooms, only for the child to explain it was their friend Sally.

Although the demise of Sally was surely tragic, I’ll pass on visiting to offer her my sympathy!

The post Creepiest And Scariest Houses You Will Never Enter Even If You Were Paid $20,000 appeared first on illuminaija.