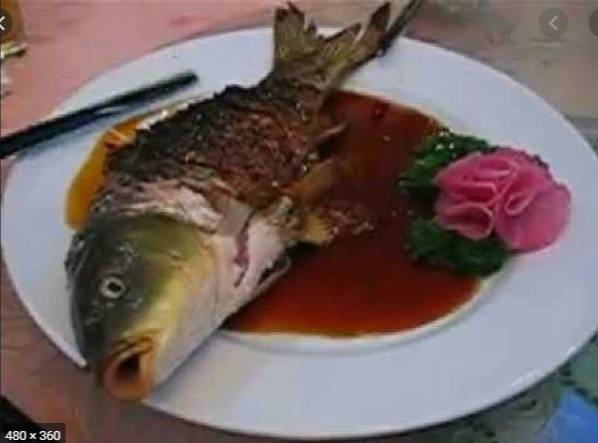 A dish of extreme cruelty, Ying Yang Fish is a fish that has been deep fried and kept alive. A video can be seen of diners prodding at the face and eyes with their chopsticks while they eat to make the fish move, with its mouth and gills opening as it struggles to breathe. Truly horrific stuff.

In Japan, the slicing of live seafood is known as ikizukuri and is employed as a way to ensure freshness, particularly since the meat is then eaten raw as sashimi. For Ch!na and particularly its island paradise of Taiwan, a few styles of preparation involve eating seafood while it is still alive, such as ying yang fish. This method involves scaling, gutting and then battering the lower half of a live carp, then holding it by the mouth and frying its bottom half in oil. Once partially cooked, the still-live fish is doused in a sweet-and-sour sauce and served while still moving its mouth. 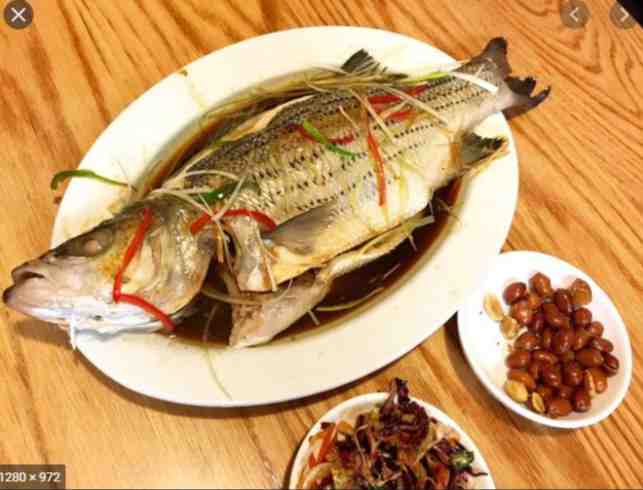 According to The Ch!na Post, ying yang fish is also called “dead-and-alive fish” by the Ch!nese. The dish was especially popular as many as three decades ago in Taiwan’s Taoyuan County — the paper states, when area restaurants sought customers by touting the ultimate freshness of their ingredients. Most chefs in 2011, however, appear to shun the practice of eating the creatures while still alive, perhaps due to overwhelming outrage from animals rights groups.

Ch!na started to crack down on the practice of preparing ying yang fish, or yin yang yu, in the 21st century, particularly on its satellite island of Taiwan. Though some consider the method ideal for displaying the freshness of a kitchen’s seafood, not all Chinese are on board. A few online reports on the practice indicate fairly widespread abhorrence for the practice, even among the 1,300,000,000 Chinese people.

Nevertheless, the preparation of ying yang fish appears to be holding on throughout Ch!na. According to The Telegraph of the United Kingdom, a viral video in 2009 showed the method to be an apparently still-used novelty practice that drew the ire of more than 100,000 viewers within a week. After the non-profit People for the Ethical Treatment of Animals (PETA) railed against the practice, calling it “disgusting,” a Chinese official pointed to the western traditions of fox hunting and bullfighting to show how all cultures have customs that might be perceived as repugnant.

Ying Yang fish and Ikizukuri are delicacies in Ch!na and Japan, respectively. If you’re ever in the neighbourhood and feeling adventurous, these dishes are guaranteed to be the freshest seafood you’ve ever eaten. And I’m not talking Wendy’s “never been frozen” meat fresh. I’m talking shows-up-on-your-plate-still-alive fresh. Unfortunately, I’m not exaggerating.

This expert method of preparation gives you the privilege of looking right into your delicacies sad and horrified eyes so that the last thing it sees before slipping into fishy-heaven is you, shovelling its sauce-smothered meat into your salivating jowls. If the mood strikes, you may even want to let out a nice and long, “MUAHAHAHAHA.”

The meal is prepared by holding a fish by its mouth and dipping its lower half into a vat of hot oil. Once the fish is cooked to an edible degree, it gets smothered in sweet-and-sour sauce and served.

Of course, this isn’t a universal dish in Ch!na or Japan. Many, if not most chefs, have dismissed the practice to be both unhealthy and inhumane. Not to mention the uproar from animal-rights activists that makes it near impossible for any restaurant to serve this dish without being publicly condemned. Still, somehow, the tradition lives on.

YOU MAY ALSO LIKE  MAD SONGS!! 10 Latest Songs You Need To Listen To This Weekend

The policing western world caught air of this bizarre practice from a viral video in 2009, and the animal rights group, People for the Ethical Treatment of Animals (better known as PETA), has been up the @ss of Ying Yang and Ikizukuri fish chefs everywhere, ever since. But before you hop on the judgment bandwagon, perhaps we should take a moment to consider the wise words of a Chinese official, who points to Western traditions like bullfighting and fox hunting for a cultural comparison. 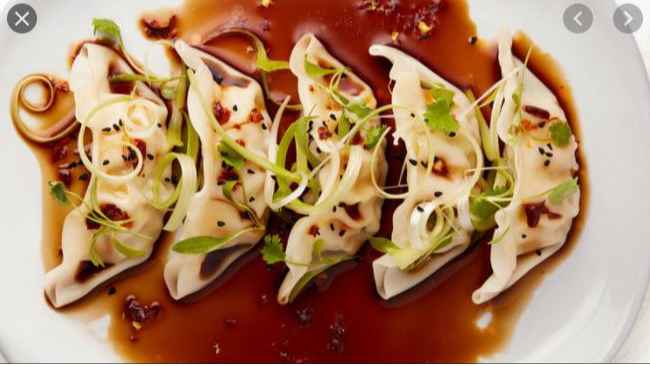 How does eating live fish hold up against the merciless slaughter of—according to PETA—approximately 10,000 innocent bulls a year before a cheering crowd? Or killing rural foxes for sport, stacking the poor red bastards against an army of hounds and men on horseback?

Clearly, things are a little fucked all over. Maybe it’s about time we revise our strategy: take the damn porpoises out of their isolation tanks, free the bulls from their death-coliseums, and quit shitting on the rest of the animal kingdom in general. 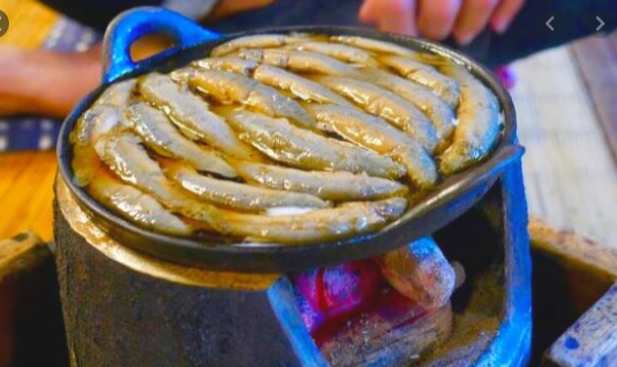 Most of us understand that plunging a living being in boiling oil, stabbing a fork into its smoldering flesh and then biting a chunk out of its gasping-for-air chest is an endeavor that is more than just a little morally questionable. Ikizukuri and Ying Yang fish fanatics—otherwise known as sick fucks—I present you with the wise words of Dory:

“Fish are friends, not food.”

The post CRUELTY IN THE KITCHEN!!! These People Fry The Ying Yang Fish While It Is Still Alive To Eat It 😢😢 appeared first on illuminaija.