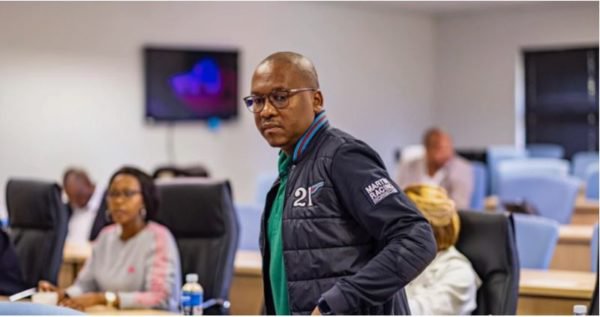 DA spokesperson on health in Gauteng, Jack Bloom said he would not retract his statement which allegedly reveals financial mismanagement at the Nasrec field hospital in Johannesburg.

Jack Bloom criticised suspended health MEC Dr Bandile Masuku for mismanagement of funds but the MEC on Thursday claimed that it was not true and called that Bloom should retract his statement within 24-hours.

The Nasrec facility, which Bloom said on Wednesday cost about R350m, ought to accommodate at least 1,500 patients.

He threatened legal action if Bloom does not apologise and retract his statements. 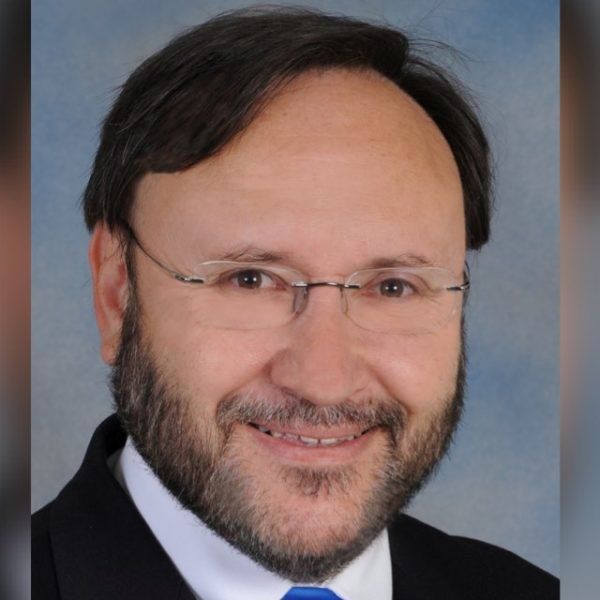 “The 24 hours we gave him expire before the end of today (Friday). We will then take further instruction,” Motalane said.

He explained that Bloom’s statement and that of the DA is dangerous, misguided and reckless.

“It is an attempt to score cheap political points at the expense of the lives of the people. As far as our client is concerned, at the time of procuring the Nasrec facility the costs per patient were estimated to be at R770, excluding VAT. The facility has been adjusted to accommodate 503 beds.”

Following the legal threats, Bloom on Saturday said he was not going to retract his statement and he is ready to defend it in court.

“I’m not going to retract anything. All we need from the MEC is to know there was value for money at that facility.”

“This is the same MEC who is accused by his own party of failing to exercise political oversight in his department,” Bloom said.