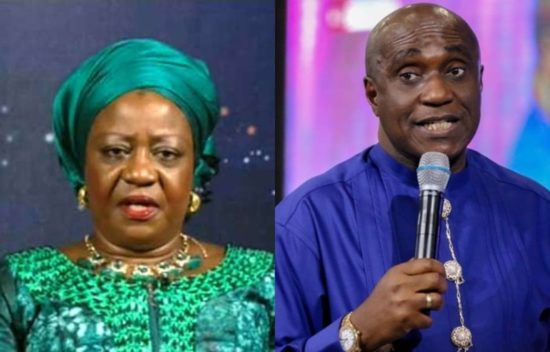 She also called out the Nigeria Police Force to take action against Ibiyeomie, describing the pastor’s action as ‘evil’. 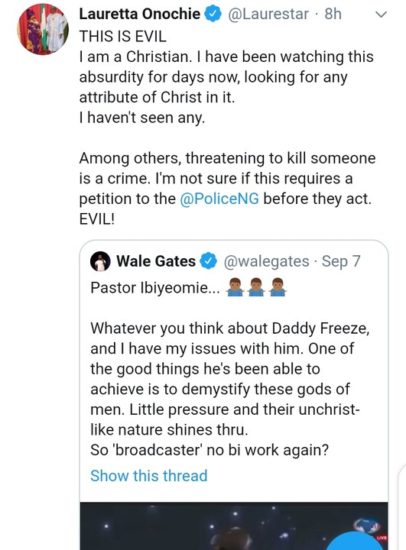