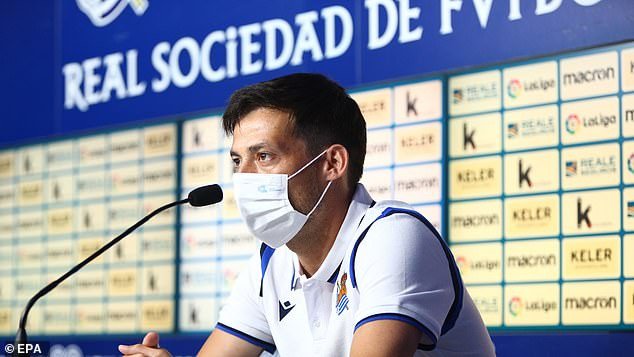 Spanish midfielder, David Silva has tested positive for coronavirus on his first day as a Real Sociedad player after being officially unveiled by the LaLiga club.

The former Manchester City legend returned a positive COVID-19 test on the same day he showed up at the Sociedad’s Anoeta Stadium for his unveiling.

The club tweeted: ‘Real Sociedad informs that @21LVA has tested positive for COVID-19 in the test carried out at Policlinica Gipuzkoa. The player is asymptomatic and is self-isolating.’ 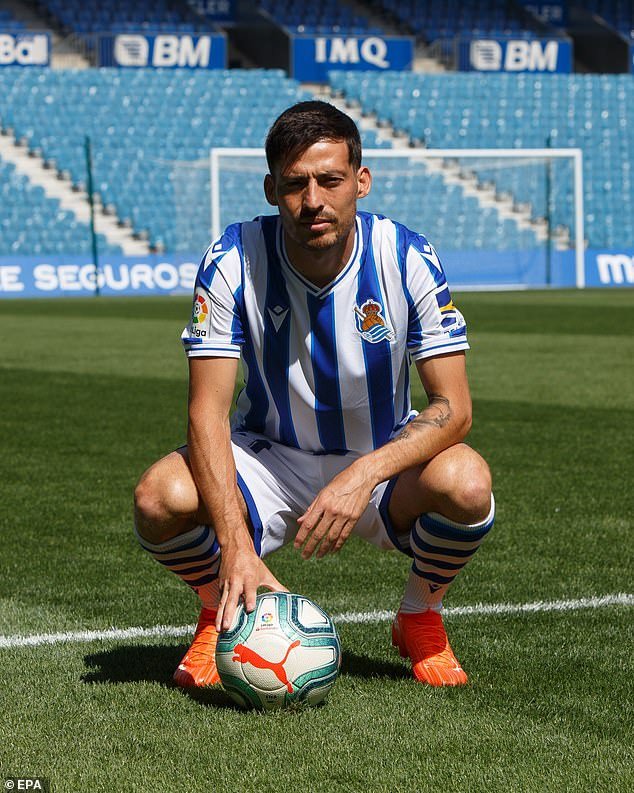 The 34-year-old will wear the number 21 shirt for Sociedad – the same number he wore at Manchester City, Valencia, and for Spain.

Upon his arrival, Silva explained that he decided to join the LaLiga club due to their style of play despite having ‘great offers’ from other clubs.

YOU MAY ALSO LIKE  Unbelievable! See The Skeletal Remains Of The Whale Slaughtered For Food In Bayelsa (Photos)

‘I chose this club for the style of play that distinguishes it,’ the creative midfielder said.

‘I cannot deny that some personal reasons also influenced this choice but now I am happy to be back in Spain. 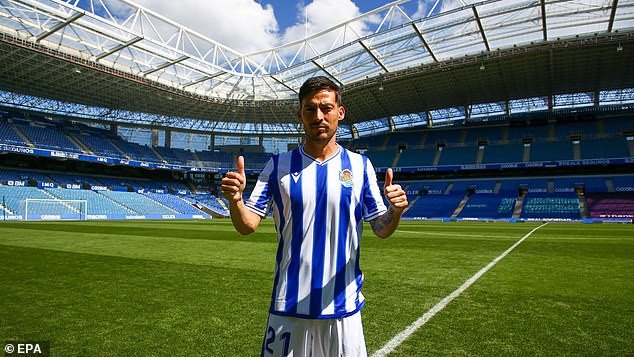 ‘The fact that I had already played in Eibar (Andalusian club) had an impact because I had a great time, to come here I refused great offers from all over the world.’

The Spaniard who City in 2010 for a fee in the region of £25million to £30million won four Premier League titles, two FA Cups, and five League Cups with the Premier League club before joining Real Sociedad.

He will compete in the Europa League next season after Real Sociedad finished sixth last season. 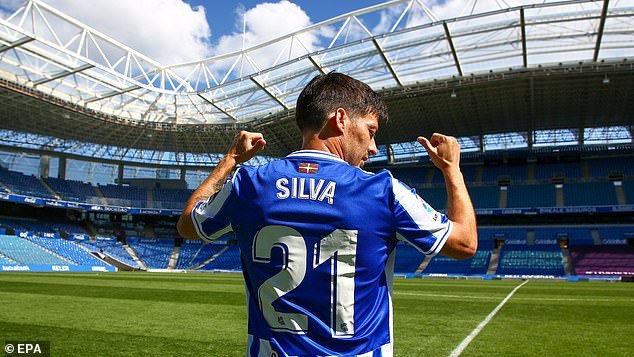 The post David Silva tests positive for Coronavirus on his first day as a Real Sociedad player after leaving Manchester City appeared first on illuminaija.