Top Nigerian singer, David ‘Davido’ Adeleke, and his boo, Chioma Avril, were recently spotted having a good time together at what appeared to be a restaurant.

The singer’s girlfriend, Chioma, took to social media via her Instagram page to tantalize fans with photos of herself with her man.

In the snaps, the couple were surrounded by friends and close associates as they let their hair down. Chioma was dressed in a baby pink tube dress with fringe design and Davido wore a black and white Fendi top with a black cap. 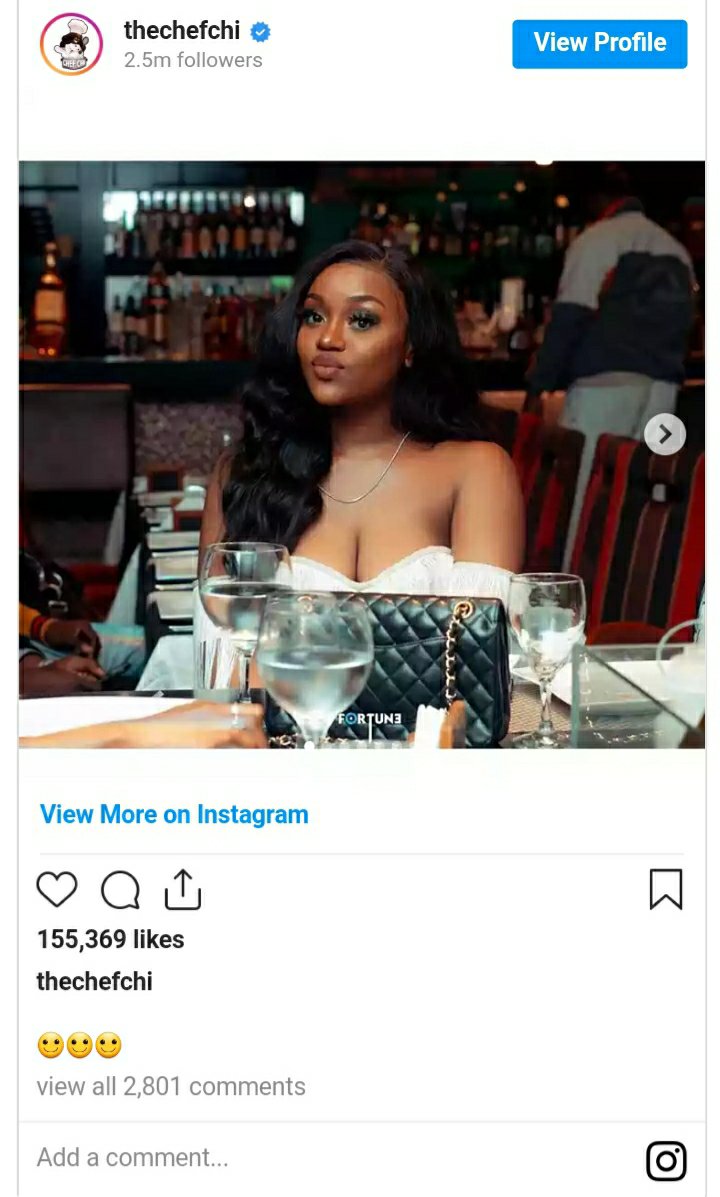 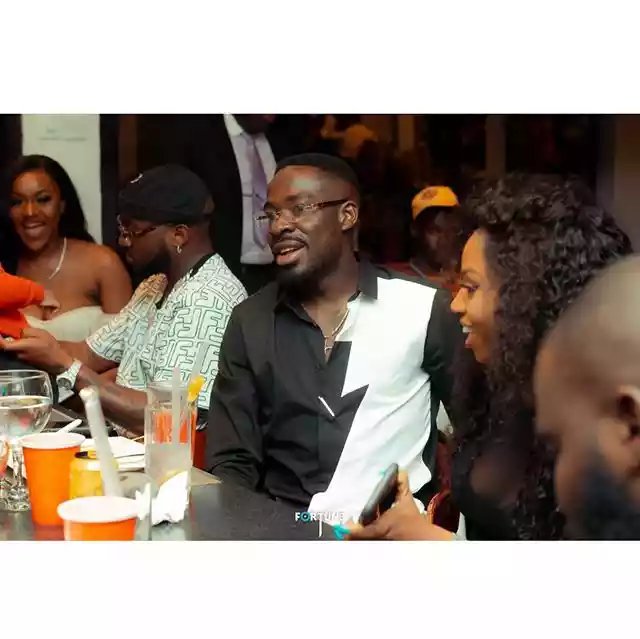 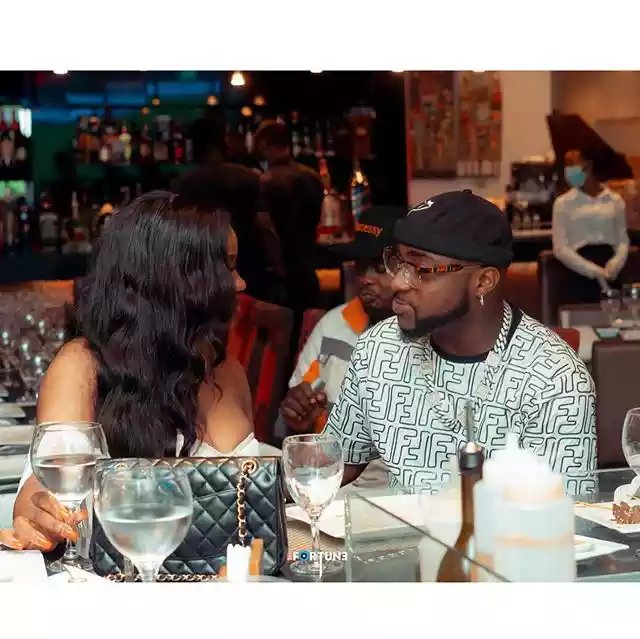 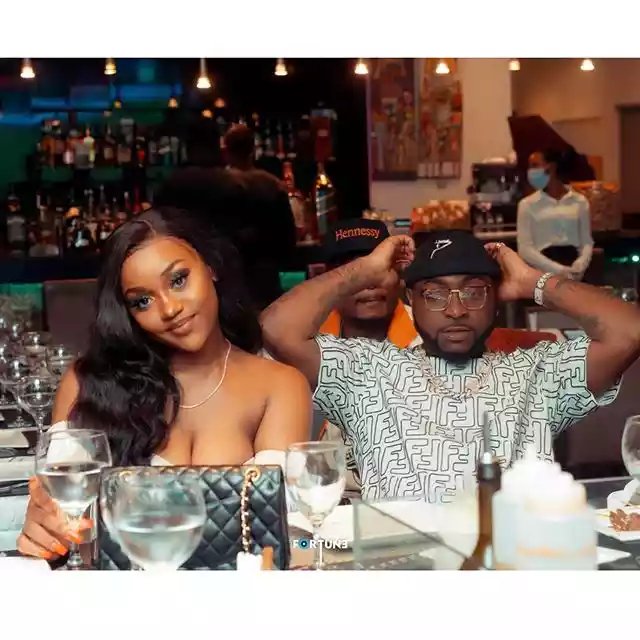 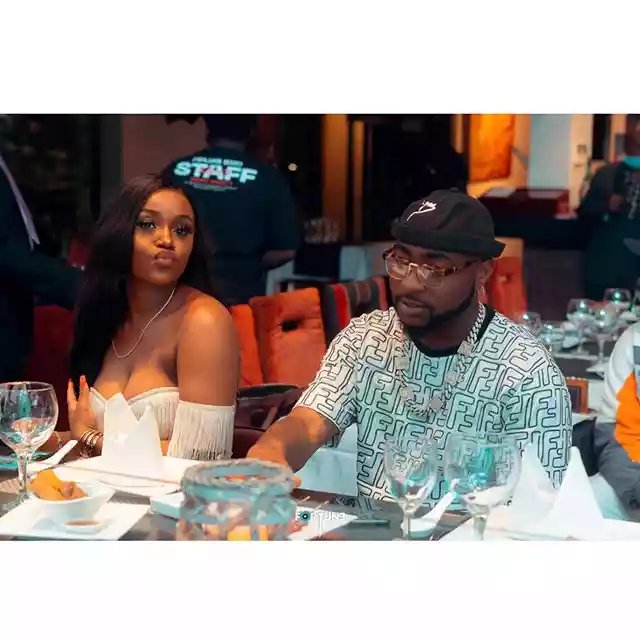 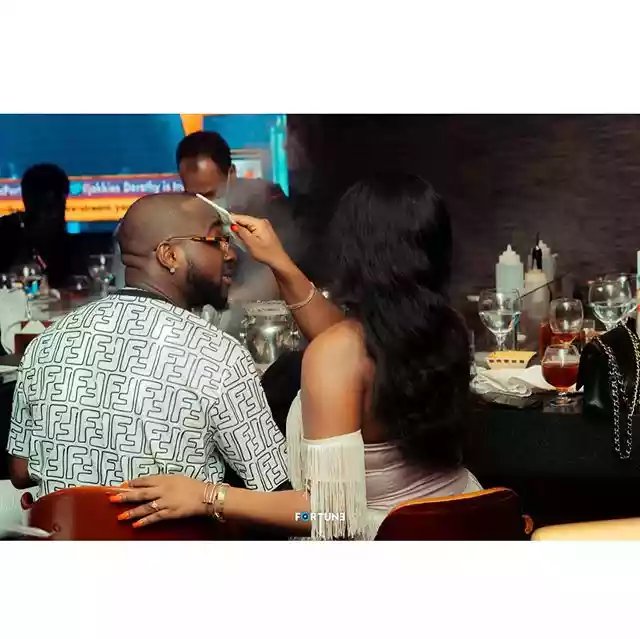 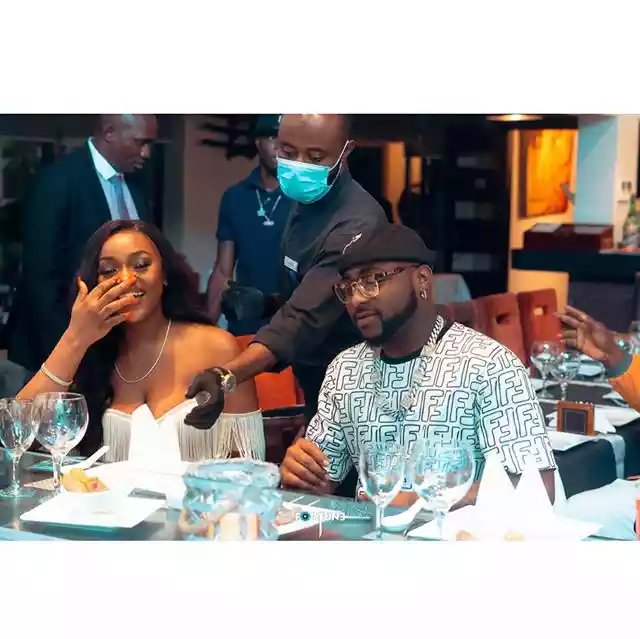 The post Davido and Chioma tension fans with new loved up photos appeared first on .