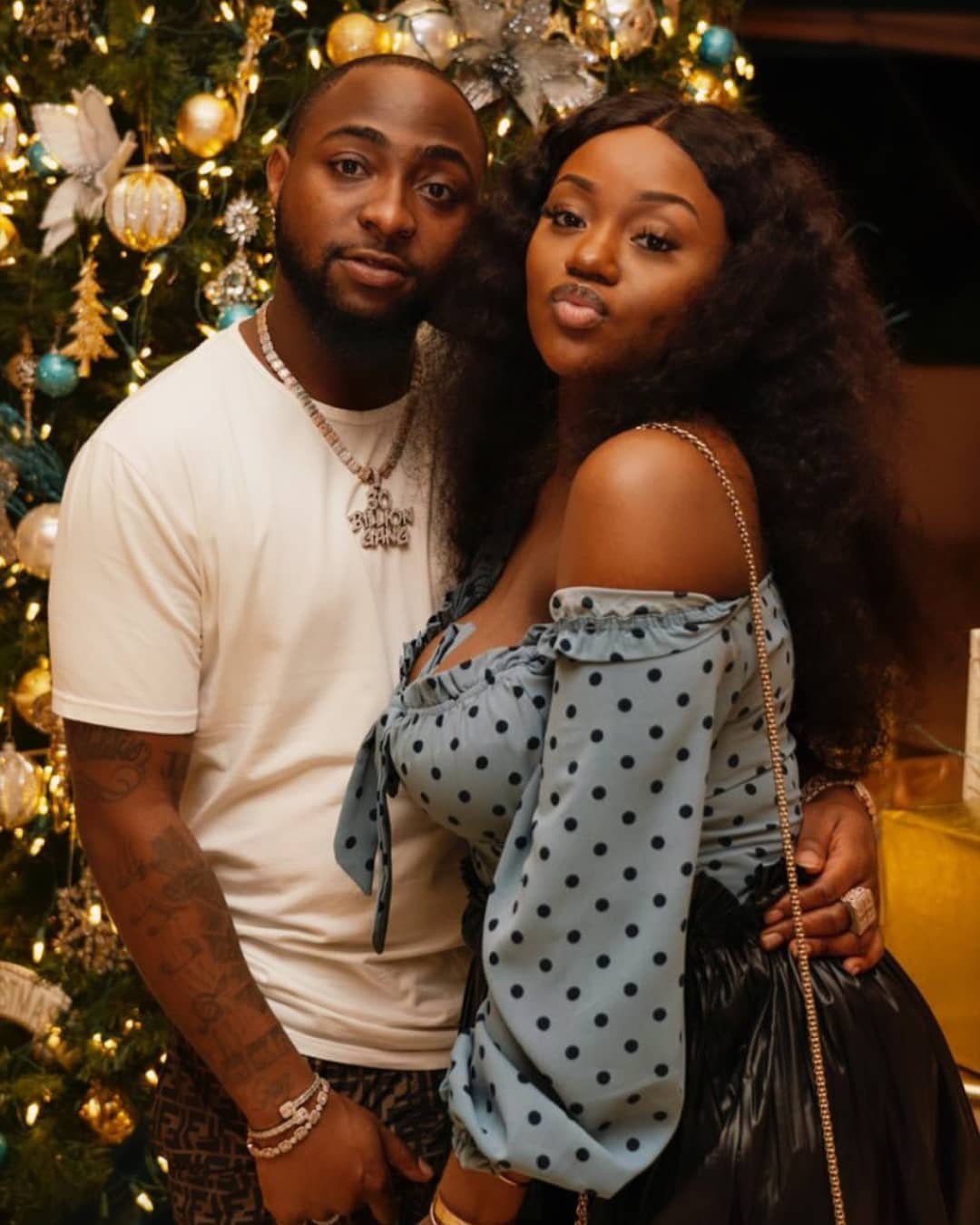 Recall earlier that we reported the news of how the singer and his fiancee, 24-year-old Chioma Rowland welcomed their baby boy on October 20 in a London hospital.

Well, it appears the baby is now one with dual citizenship as the singer recently shared a picture of Chioma and their bundle of joy in what looks like the office of the American embassy to receive their papers.

In the photo, the baby whose face is hidden, can be seen clutching on a little American flag. The proud and overjoyed father of three who posted the story on his Instagram story, captioned the photo:“Officially an American citizen”. 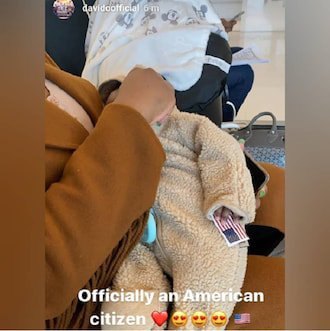