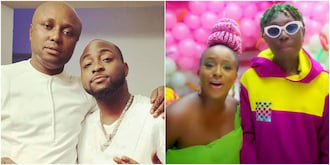 Davido’s logistics manager had accused DJ Cuppy of not paying Zlatan for his feature in her popular music and treating him badly at her fundraising event in Abuja,

“My name is Afeare Isreal. I want to apologise to you, Cuppy Otedola for my posts about you and Zlatan’s issue. I’m very sorry for the embarrassment it has caused you, your person and your family. I shouldn’t have made those statements. They were false. It was actually what I heard. Please don’t be offended. It won’t happen again. We’ve been good friends for many years, including you daddy. Please don’t be offended.”

A few weeks after calling out DJ Cuppy over Zlatan Ibile’s matter, Davido’s logistics manager Isreal has now apologised after he was served court papers by the billionaire daughter’s lawyers.

Isreal shared a video of himself apologising to the Gelato crooner for his interference on the issue between her and Zlatan.

According to him, his posts were false and his reactions were based on what he heard.

As expected, Nigerian celebrities reacted to the post and many laughed at him over it.

Read some comments below: 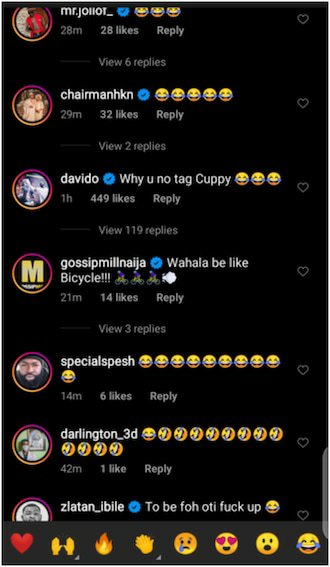 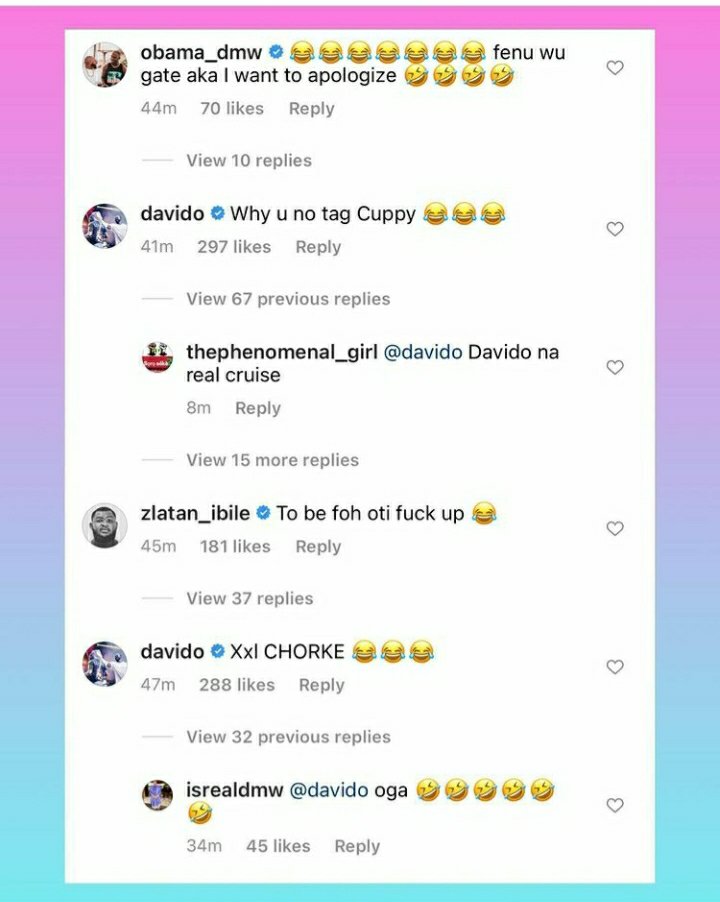 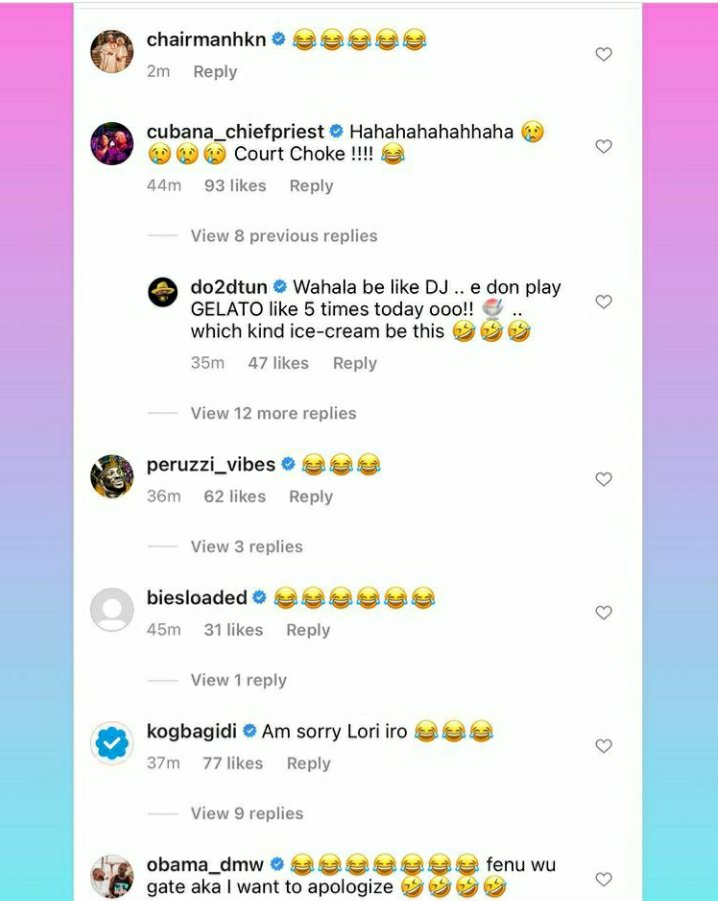 The post Davido and other Celebrities react as his logistics manager apologises to DJ Cuppy over Zlatan Ibile’s matter appeared first on .