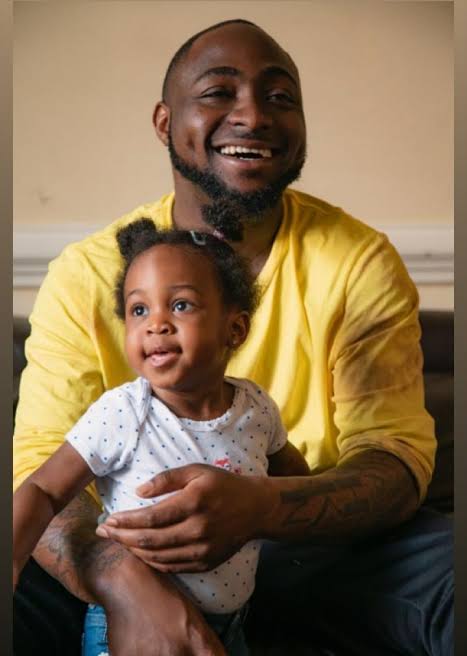 Davido’s daughter, Hailey Adeleke appears to have inherited not only her father’s looks but also his boldness.

In a video making rounds on the internet, Hailey had the popular Snapchat filter of a spider crawling on her face and she didn’t even flinch. Instead, she looked like she was having fun with the filter. That’s some boldness for a two-year-old.

YOU MAY ALSO LIKE  LOVE STORY: A Caucasian woman, Nwanyi Ocha shares her love story with Nigerian Husband

Watch the video below :