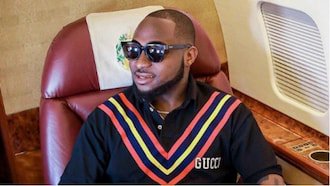 The year 2020 seems to be going quite well for top Nigerian singer, Davido, and his music career. His newly released track, FEM, has been accepted quite well by his fans.

Some of the platforms that had the track at number one include YouTube, Tiller, iTunes, Boomplay, Apple Music, Shazam and more. 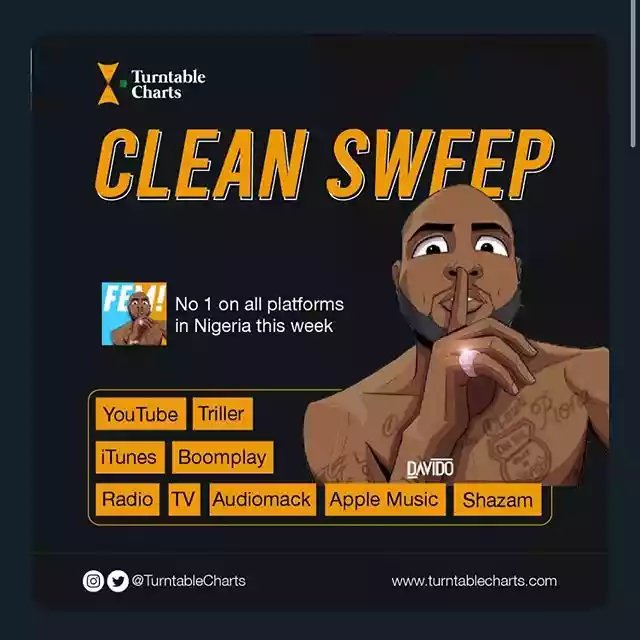 The excited Davido took to his social media page to share the good news with his fans. He shared screenshots of Turntable’s tweets and fans celebrated with him in the comment section. 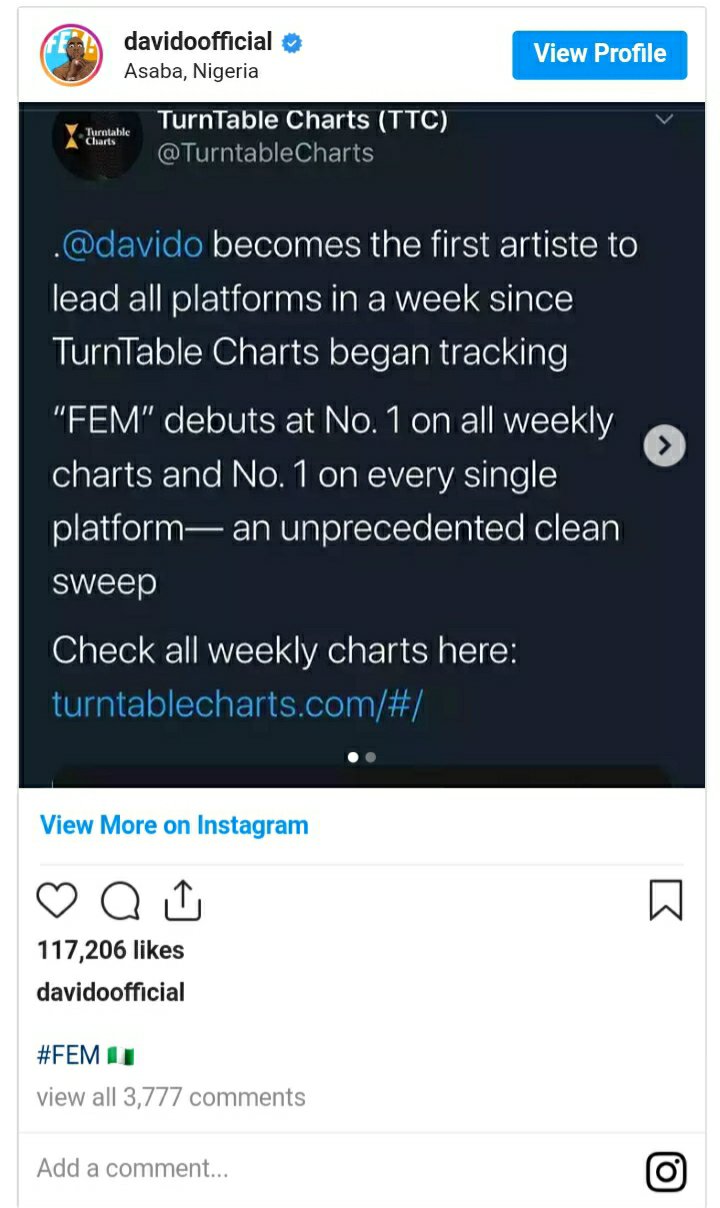 The post Davido’s song FEM tops at number 1 on all music charts in Nigeria appeared first on .