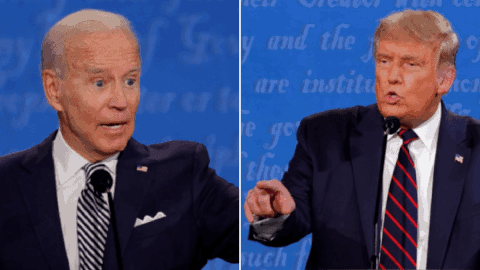 US president, Donald Trump, went off rails during the first 2020 presidential election debate that happened on Tuesday evening September 29, in Cleveland, Ohio, blasting his rival, Joe Biden’s son for being kicked out of the Navy for being a cocaine addict.

After a question was thrown in by debate host, Chris Wallace, Biden started talking about his son who served in Iraq as a desk jockey and got a medal after he was killed in service.

Then surprisingly Trump brought up Biden’s son, Hunter, saying  ‘Hunter Biden was thrown out the military, dishonorable discharged for cocaine use. He didn’t have a job until you became vice president. He made a fortune in Ukraine & China’ 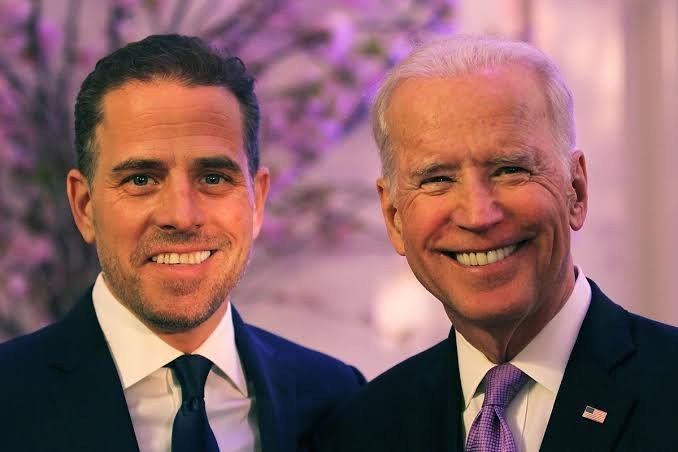 The comment took Biden by surprise to which he responded that his son has overcome his drug challenge.

After Biden initially called Trump’s claims false, he turned to the camera and made a heartfelt confession about his son.

‘My son, like a lot of people we know at home had a drug problem,’ Biden said. ‘He’s overtaken it. He’s fixed it. He’s worked on it and I’m proud of him.

Watch the videos below.

Biden goes " I would love to" pic.twitter.com/Qs0jFARzo3

Biden wants it quicly off the subject about Hunter being booted from the military for >>>cocaine use<<<#PresidentialDebate2020 pic.twitter.com/G5QtDu0Hnf

The post #Debates2020: Watch Joe Biden’s reaction after Trump revealed Biden’s son was kicked out of the Navy for being a cocaine addict (video) appeared first on illuminaija.