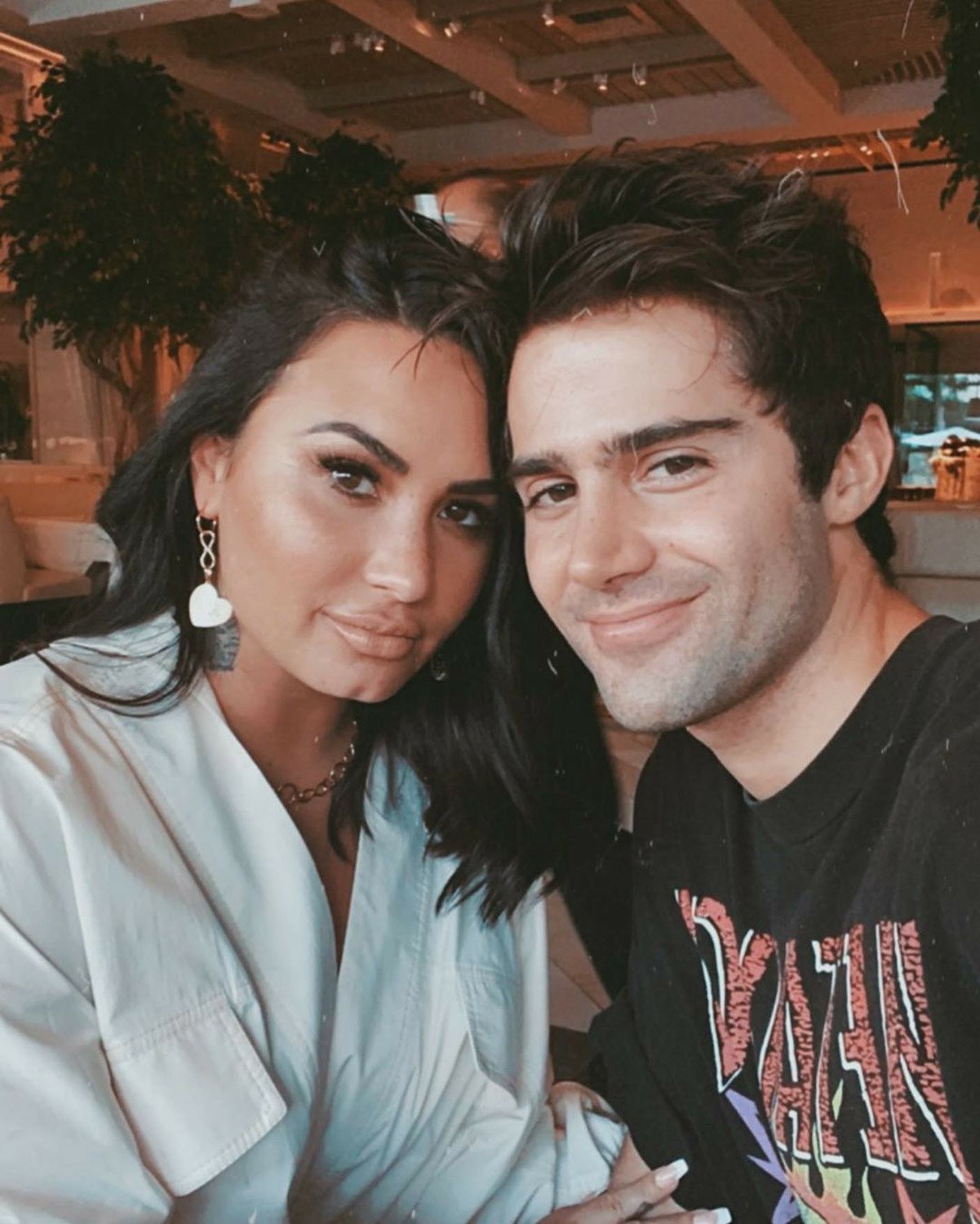 Demi Lovato has called off plans to marry her fiance, Max Ehrich.

The American singer, 28, and her soap opera star, 29, who started dating six months ago and announced their engagement in July, started having problems over the last several weeks as they returned to work after quarantining together in Los Angeles amid the coronavirus pandemic, according to reports.

“Demi and Max were basically together 24/7 for months,” a source tells PEOPLE. “They lived in a bubble with zero stress, and everything was just fun. Now they are both working and are on separate coasts.”

With the “OK Not to Be OK” singer, 28, still in L.A. and the actor, 29, now filming a project in Atlanta, the source says, “They were having conflicts.”

YOU MAY ALSO LIKE  CRAZY?? Meet The Man Who Sells Huge Snakes In Nigeria

Another insider agrees the distance “put a strain” on their relationship. “Max shot up in fame, and it’s been hard,” says the insider. “He got wrapped up in [Hollywood].”

A source with knowledge of the situation previously told PEOPLE it was a “tough decision” for the stars to end their engagement.

“Demi and Max have decided to go their separate ways to focus on their respective careers,” said the source. “They have respect and love for one another and will always cherish the time they spent together.”

YOU MAY ALSO LIKE  See This Place In Greece Where Children Toss Their Tooth On Their Roofs, They Say It Brings Good Luck To The Child’s Family 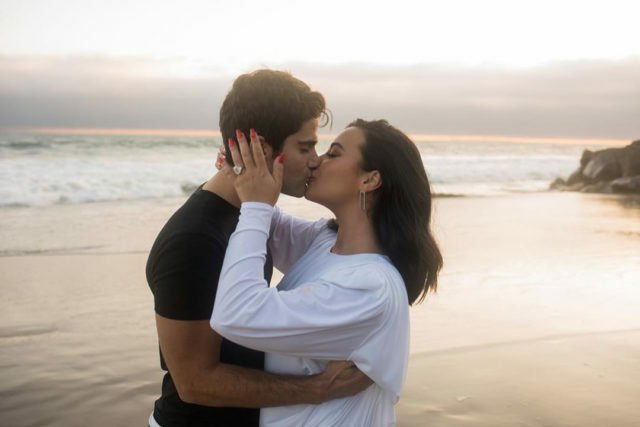 The post Demi Lovato And Max Ehrich Break Up 2 Months After Engagement appeared first on .