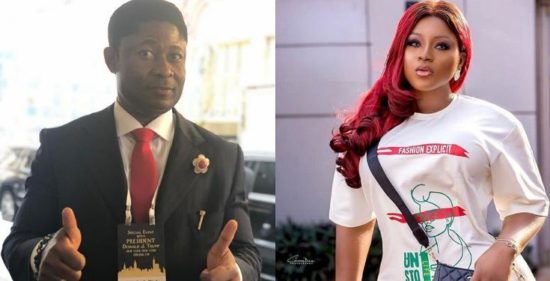 Nollywood actress, Destiny Etiko, has sworn with her life and that of her mother that she has never met the billionaire oil mogul, Jack Rich who many have alleged bought her a new car which she recently posted.

Recall that over the weekend, reports went viral that Destiny Etiko is into a “sugar daddy” cobweb with an oil magnet, Jack Rich, who is married with kids.

In a new development, the self-acclaimed Drama Doll has taken to her official Instagram page to debunk the viral rumour in a video post she made on Sunday.

YOU MAY ALSO LIKE  Grimes explains “GLOBAL WARMING IS GOOD” billboards 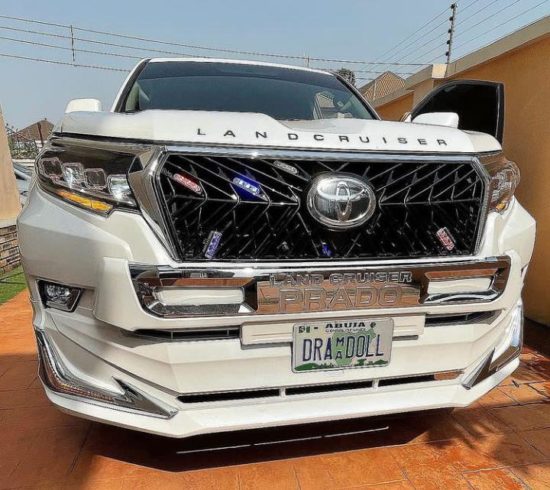 According to her, she has never in her entire life seen or met the said CEO of Belema Oil who people have alleged she’s dating.

Speaking further in the video, the actress swore with her life, that of her mother and every other thing she holds dear to her life.

She said she has been an independent hardworking lady right from time and has cursed all rumour mongers trying to tarnish her image.

Her video caption reads; “I have been an independent hardworking woman all my life, all the haters, bloggers, friends in disguise and evil doers sponsoring false news about me all in the bid to tarnish my image and trend, this is for u all.