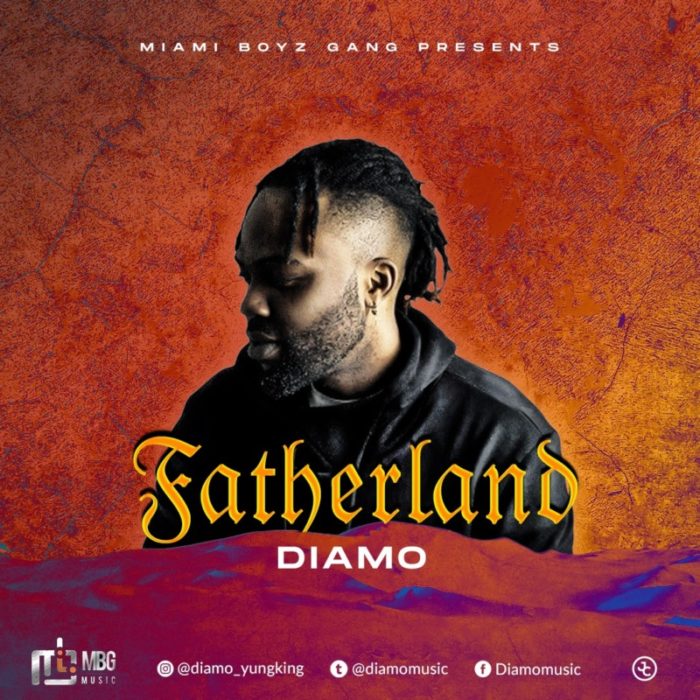 MBG CEO, Diamo comes up with a follow up single after dropping the video for “Boss” late last year, the new single is titled “Fatherland“.

Diamo describes “Fatherland” as a song he was inspired to write due to the high level of impunity ravaging in the country, from government corruption to police brutality … “This song should stand as a reminder to us all (Both government and citizens) , that we are not strangers in this land , it is our only country, our fatherland … and we should be treated accordingly”… said the MBG CEO …

“Fatherland” was produced by Sarmy Fire, mixed and mastered by MBG in house sound engineer Yo-Bruz… Listen and Enjoy!